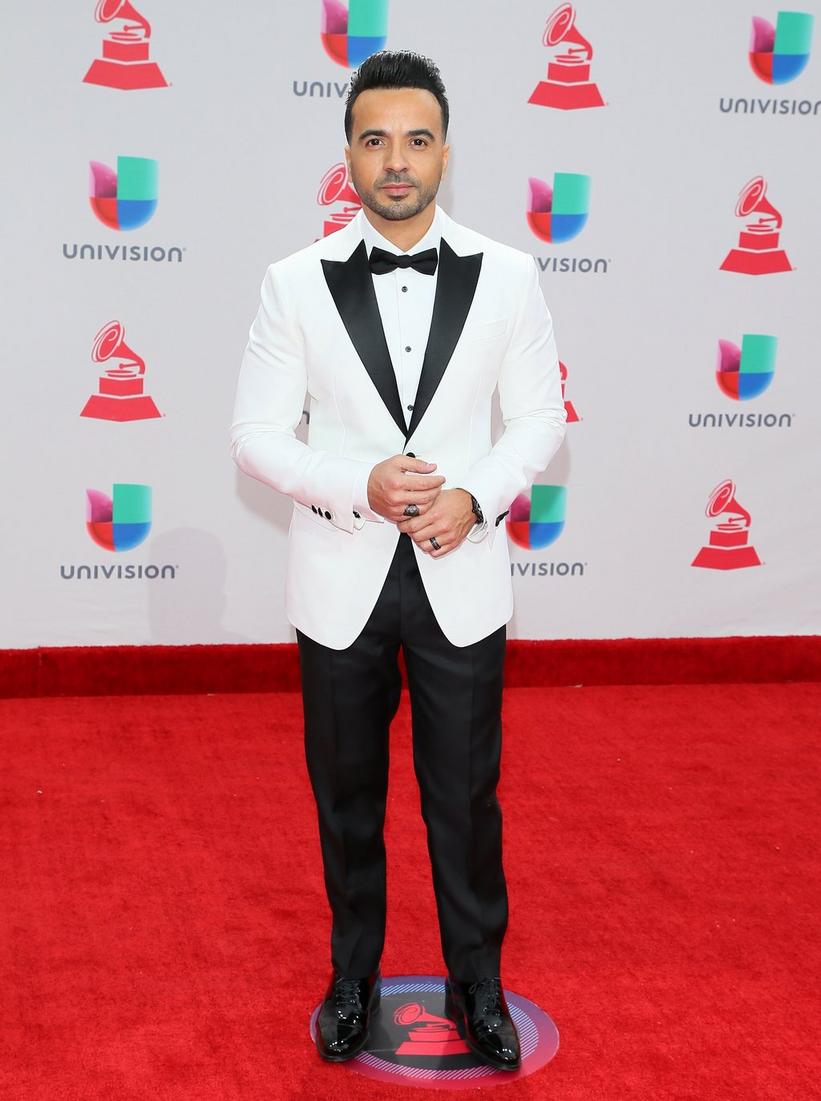 It's hard to believe we're nearing another stellar celebration of Latin music already, but the time is quickly approaching. Accordingly, The Latin Recording Academy announced on May 22 that the 19th Latin GRAMMY Awards will be held Nov. 15 and broadcast live on Univision from MGM Grand Garden Arena in Las Vegas.

In addition to revealing this year's show date, the Latin Academy announced a fresh 10-year deal with longtime network Univision, which extends The Biggest Night in Latin Music's TV home through 2028. The partnership began in 2005. This new deal will also encompass the highly anticipated 20th anniversary of the Latin GRAMMY Awards in 2019.

The annual Latin GRAMMYs recognize outstanding Latin music by honoring the achievements of international music creators in 49 categories for Spanish- or Portuguese-language recordings. The annual broadcast ranks as one of the highest-rated and most-watched specials each year around the globe in more than 80 countries.

"The Latin Recording Academy, the predominant organization that supports and celebrates the hard work, excellence, and talent of Latin music creators and artists, will continue to excel with Univision," said Gabriel Abaroa Jr., President/CEO of The Latin Recording Academy. "We are elated to give our empowering mission a platform from which to thrive and grow. Music is more alive than ever, and Latin music has shown again and again its worldwide impact and tremendous exportability."

Mark your calendars and get ready for another spectacular celebration of the best in Latin music this fall.