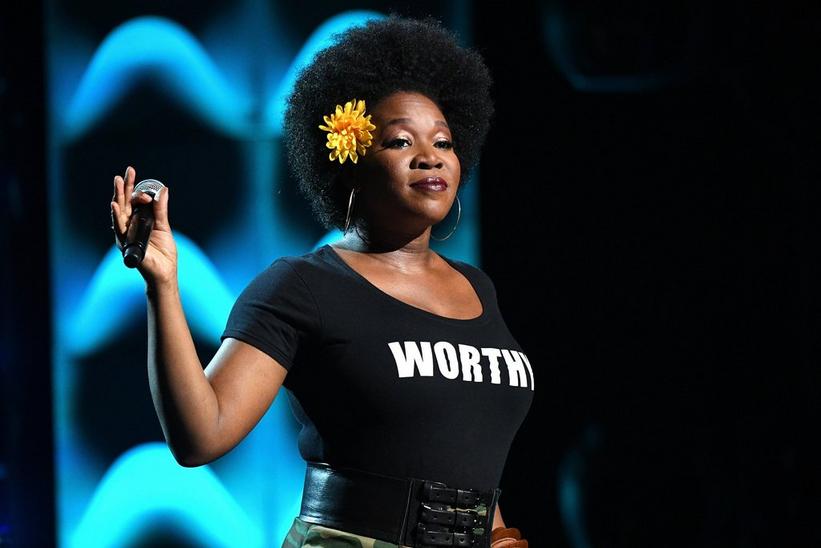 Each year, the GRAMMY Awards Premiere Ceremony kicks off Music's Biggest Night by recognizing GRAMMY winners in more than 70 categories, complete with outstanding performances. We now have all the exciting details on the 2018 installment of the annual event.

This year's Premiere Ceremony will take place at The Theater at Madison Square Garden on Sunday, Jan. 28, preceding the 60th GRAMMY Awards telecast. Singer, composer and instrumentalist Paul Shaffer will host the ceremony and will serve as musical director while his World's Most Dangerous Band will serve as the house band.

The Premiere Ceremony will be streamed live internationally via GRAMMY.com from 3–6 p.m. ET and will be available on demand following the broadcast.