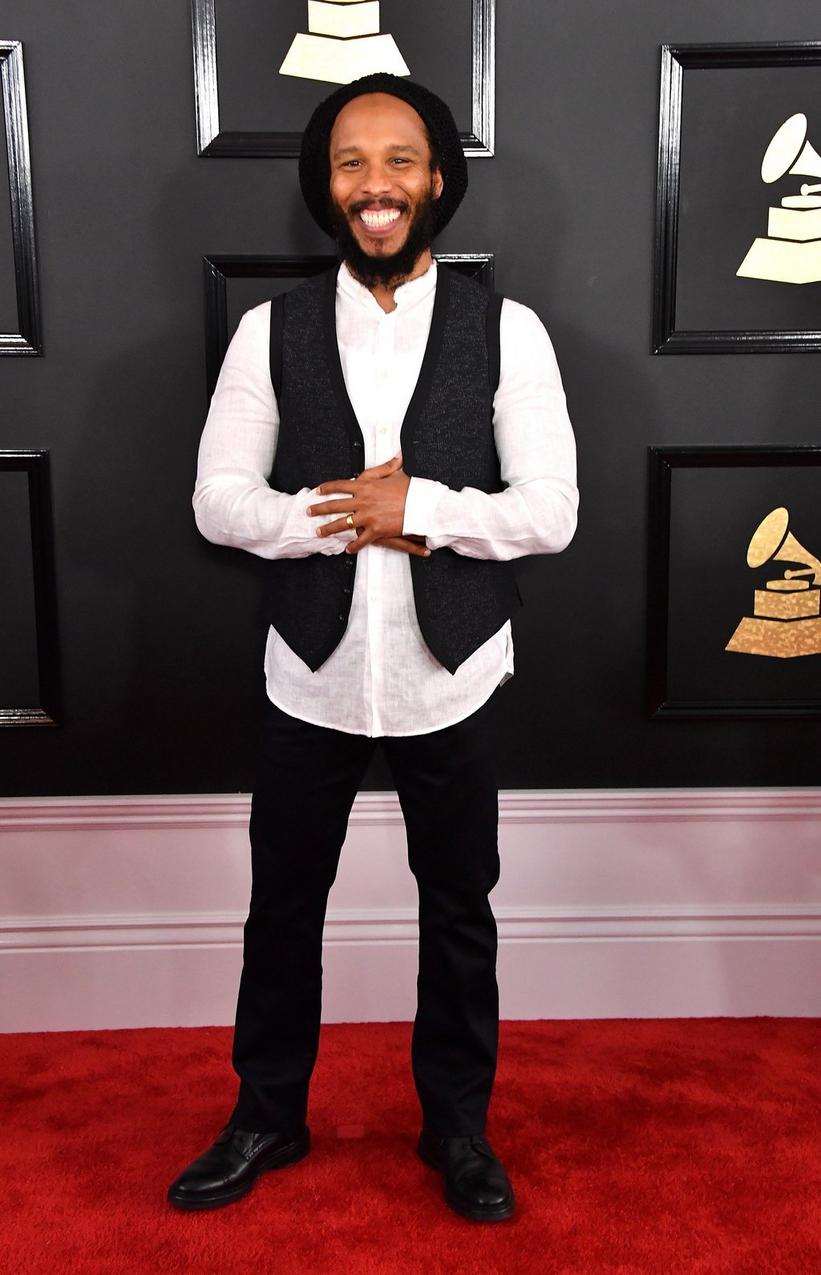 In celebration of Father's Day, we sat down with the GRAMMY-winning reggae artist to find out what he learned from his iconic father and what his own children continue to teach him

Ziggy Marley follows in the footsteps of one of music's most enduring and influential artists, his father, Bob Marley. Now a father himself, Ziggy reflects on the valuable lessons he learned from his own dad, not just the celebrated musician, but Bob Marley the man.

These days, Ziggy Marley is putting that example to use raising his own children, who he's very close with. In fact, the GRAMMY winner's latest album, Rebellion Rises, was made with his son Isaiah by his side throughout the process. As a father himself, Marley now knows a lifetime of learning goes both ways, from father to son and from child to parent.

"What I learn from my children: we all keep learning," says Marley. " I think they have opened my eyes to humanity more because learning from them that they're not just my children, but they're human beings and seeing how they grow and how they develop is really, to me, a lesson about creation and how magical this all is. … Patience, openness, humility. All of these things. Lots of lessons."