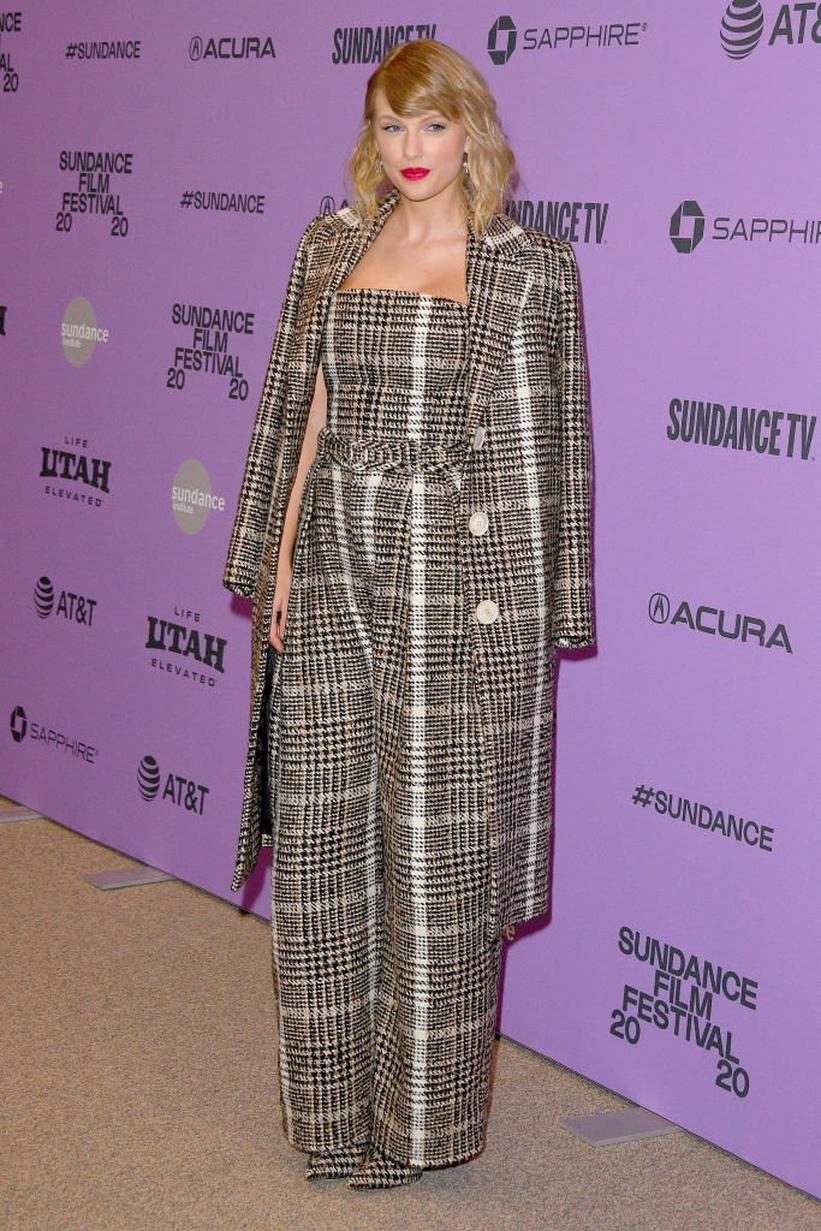 "Most of the things I had planned this summer didn't end up happening, but there is something I hadn't planned on that DID happen," the GRAMMY winner wrote on social media today. "And that thing is my 8th studio album, 'folklore.' Surprise!"

Today, July 23, pop queen Taylor Swift took the internet by storm by revealing her eighth studio album, folklore, will be released at midnight (eastern time zone) tonight. The surprise announcement comes with no advance singles or prior news around a 2020 album, in contrast to the four-month teasers and single parade in the lead up to August 2019's GRAMMY-nominated Lover.

The July 24 release of folklore comes with the drop of its first music video and single, "cardigan," the second song on the 16-track album. The "Cruel Summer" singer wrote and directed the video, supported by a socially distanced video crew, including cinematographer Rodrigo Prieto (The Irishman, The Wolf of Wallstreet) and producer Jil Hardin. Swift even did her own styling and hair and makeup to ensure everyone stayed safe.

The fourth track, "exile," features GRAMMY-winning alt-rock stalwart Justin Vernon of Bon Iver, who also co-wrote the song. Other collaborators, all of whom Swift worked with remotely, includes two more GRAMMY-winning alt powerhouses, The National's Aaron Dessner, who co-wrote or produced on 11 of the tracks and long-time collaborator/super-producer Jack Antonoff, along with the mysterious William Bowery, credited with co-writing.

"Most of the things I had planned this summer didn't end up happening, but there is something I hadn't planned on that DID happen," she wrote on social media. "And that thing is my 8th studio album, folklore. Surprise! Tonight at midnight I'll be releasing my entire brand new album of songs I've poured all of my whims, dreams, fears, and musings into. I wrote and recorded this music in isolation but got to collaborate with some musical heroes of mine."

Lover Fest West, part of Swift's since-canceled 2020 Lover World Tour, was originally slated to take place this weekend, July 25 and 26, in Los Angeles. Like countless other artists, her live music plans were put on hold due to the global coronavirus crisis, and apparently she's had a very productive quarantine in the studio.

"Before this year I probably would've overthought when to release this music at the 'perfect' time, but the times we're living in keep reminding me that nothing is guaranteed," Swift continued in her social media post. "My gut is telling me that if you make something you love, you should just put it out into the world. That's the side of uncertainty I can get on board with. Love you guys so much."

To celebrate the release of her eighth studio album, she is releasing eight limited-run deluxe edition CD and vinyl albums, each of which includes bonus track "the lakes" and features unique artwork. More info and pre-orders can be found on taylorswift.com.