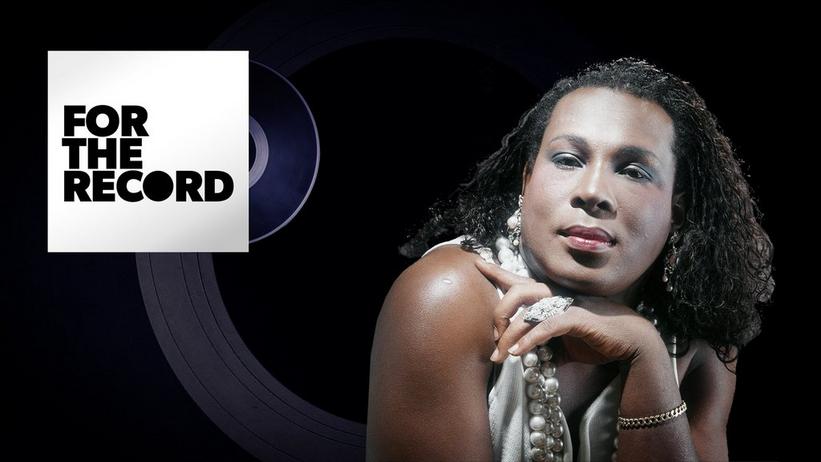 For The Record: Explore The Colorful, Inclusive World Of Sylvester's 'Step II'

In the latest episode of For The Record, learn how disco maverick Sylvester crafted 'Step II,' a touchstone of the genre and a clarion call for LGBTQ+ culture

Let's face it: "Disco Sucks" sucks. The late-'70s backlash against the popularity of disco music and films like Saturday Night Fever, which crescendoed with the infamous Disco Demolition Night on a Chicago ballfield in 1979, is now generally understood as wrongheaded, if not bigoted.

Because the discotheque wasn't simply some hedonistic phenomenon: It was often the last place where marginalized people, like Black, gay singer/songwriter Sylvester, could be themselves.

"You've come out of the closet. It's been difficult," Sylvester's biographer, Rick Karr, told NPR in 2018. "Many people [at the time] have moved out of their homes of origin, their families of origin, with great pain, and moved to a more liberated place, like San Francisco. And then ... this person comes out into public life that sounds like what you were feeling when you made yourself free."

Granted, by 1979, Sylvester had already been around for six years and had released five albums. But it was his 1978 album, Step II, that genuinely delivered his message of liberation to the world. Step II, which included his chart-topping signature song "You Make Me Feel (Mighty Real)," hit the Billboard charts hard and received gold certification by the RIAA in the late '70s.

Both the album and the song left a profound mark on disco and are today considered touchstones of the genre and clarion calls for LGBTQ+ culture. Hailed as one of the definitive LGBTQ+ Pride anthems of all time, "You Make Me Feel (Mighty Real)" was inducted to the Library of Congress' National Recording Registry in 2019.

The world lost Sylvester too soon; he died in 1988, at 41, of AIDS. But when considering the strides the LGBTQ+ community has made in music, art and all other media, we can partly thank this fearless, out-and-proud musical dynamo.

In the latest episode of For The Record, GRAMMY.com takes you into the colorful, inclusive world of Step II, the classic album from disco maverick Sylvester that still sounds like it could have been recorded this morning.

For The Record: The Liberating Joy Of Lady Gaga's Born This Way At 10