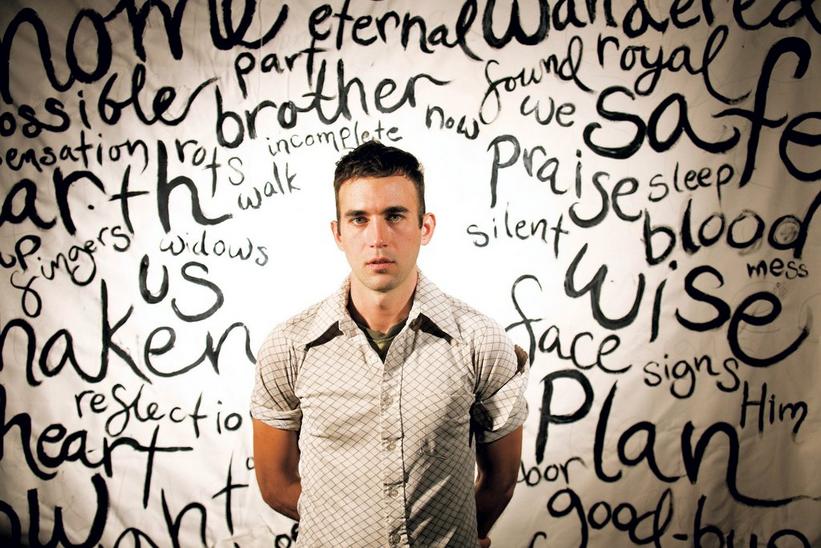 In a letter honoring the anniversary of the United States Supreme Court decision Loving v. Virginia, Stevens breaks down the meaning of love

GRAMMY-nominated singer/songwriter and musician Sufjan Stevens recently released two new songs in honor of Pride: "Love Yourself" and "With My Whole Heart." The love celebration continues this week in a letter he has written in honor of "Loving Day."

Stevens dissects the meaning of love through various quotes from the likes of RuPaul and spiritual leader Thich Nhat Hanh, highlighting how love starts from within. He also offers his own take on love:

He continues: "If loving others means loving and knowing yourself, then the failure to love is a failure to be oneself, a failure to be human; an inexcusable and unforgivable crime, and an offense to your humanity. It’s no secret that human history is an incriminating record at times entirely absent of love. We divide and conquer, disenfranchise, enslave, ostracize, oppress, debase, diminish, destroy, and utterly annihilate on the basis of superficial distinctions among us."

He ends the thought-provoking letter with a question, noting that love's message isn't so hard to understand. "So why does it feel so impossible?" he asks.

But the singer doesn't leave his readers hanging with an open-ended question. He ends his letter with some words of hope: "We are called to do one simple thing called love. We need to try harder. Do the work. My song is love. My prayer is peace. My head is full of questions but my heart is full of love!"