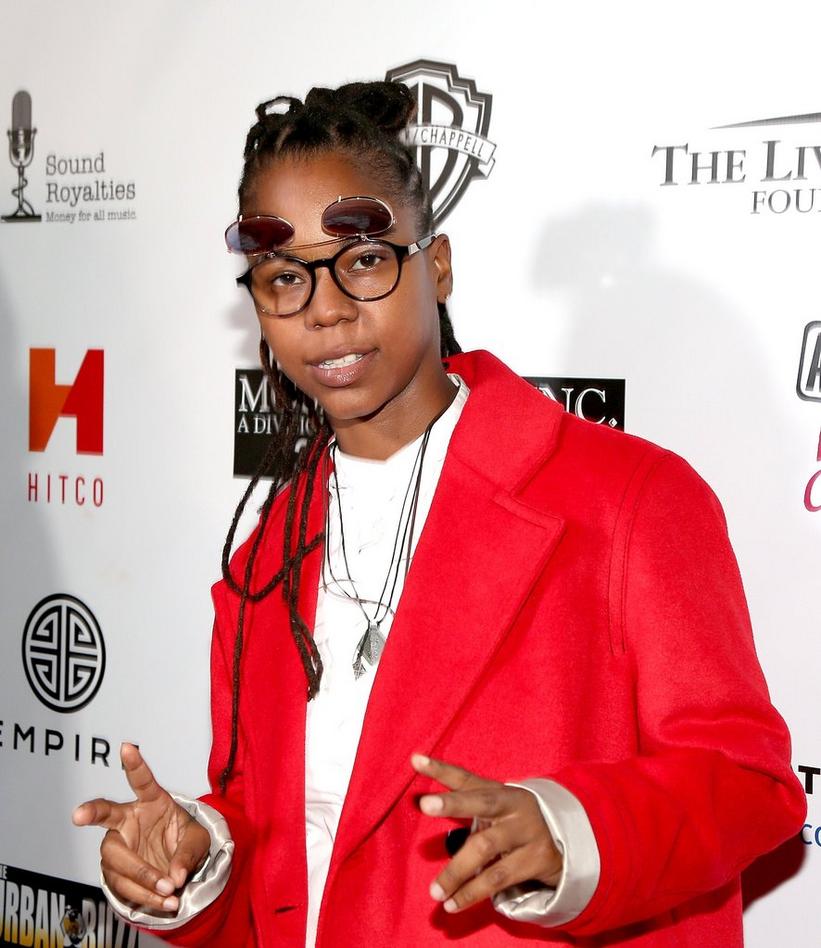 For songwriters, getting their songs placed on TV ads, movie scenes or television shows, can hugely boost their audiences and be one more way to generate income. Music publisher Sony/ATV is using "songwriting camps" to help writers gain more opportunities to successfully collaborate and land song placements or "sync licenses."

So far, the camps have obtained 300 sync licenses, Sony/ATV says. In Sept., Ross Copperman and other writers including Brian Fallon, Jon Nite, Marc Scibilia, Jason Wade, and Geoff Warburton were among about 20 participants at the Nashville camp.

"It was so inspiring and refreshing and I'm so grateful for the new people I've met and got to work with," said Copperman. "I would love to do this more often wherever and whenever ... These few days have fed my soul in a big way."

"Sync" is short for "synchronization" or a kind of license used by music publishing companies like Sony/ATV to give licensees the permission to place administered songs in "movies, TV shows, commercials, trailers, and video games."

The camps began five years ago in New York and London. Sony/ATV has plans to expand to Atlanta and Miami, seeing this as "a proactive way" to provide opportunities for its songwriters.

"Get Loud For Me" was written and performed by Gizzle, with a co-write from Mike Sabath. With initial placements in ads for NFL/Bose and Adidas, it has gone on to more than 4 million streams on Spotify and is featured on more than 67,000 playlists.

"Do It Like This" was written and performed by Daphne Willis, with co-writes from Austin Massirman and Sabath. Initially placed on Comcast Xfinity ads, it will soon appear in a Royal Caribbean Cruises campaign and has sparked viral dance-alongs across South Korea.

Stories like the placement of "Get Loud For Me" and "Do It Like This" in successful campaigns inspire writers to get invoilved with songwriting camps, an general concept that is sometimes credited to the long-time practice of producer Max Martin. Since 2015 this has caused his native Stockholm to be associated with the growing trend, which includes its own organizing group with support from CISAC.

Sony/ATV didn't miss a beat getting started with the concept and now they will be using their sync camp model more widely. Brands associated with their initial-placement success stories also include Apple, Dunkin' Donuts, Google, Miller, Nissan, Orbit, Ram, and Universal Theme Parks. It is a commercial approach of a different kind, first appearing alongside advertisements or on soundtracks. Time has proven that sync licensing can provide an effective launching pad for powerful songs.