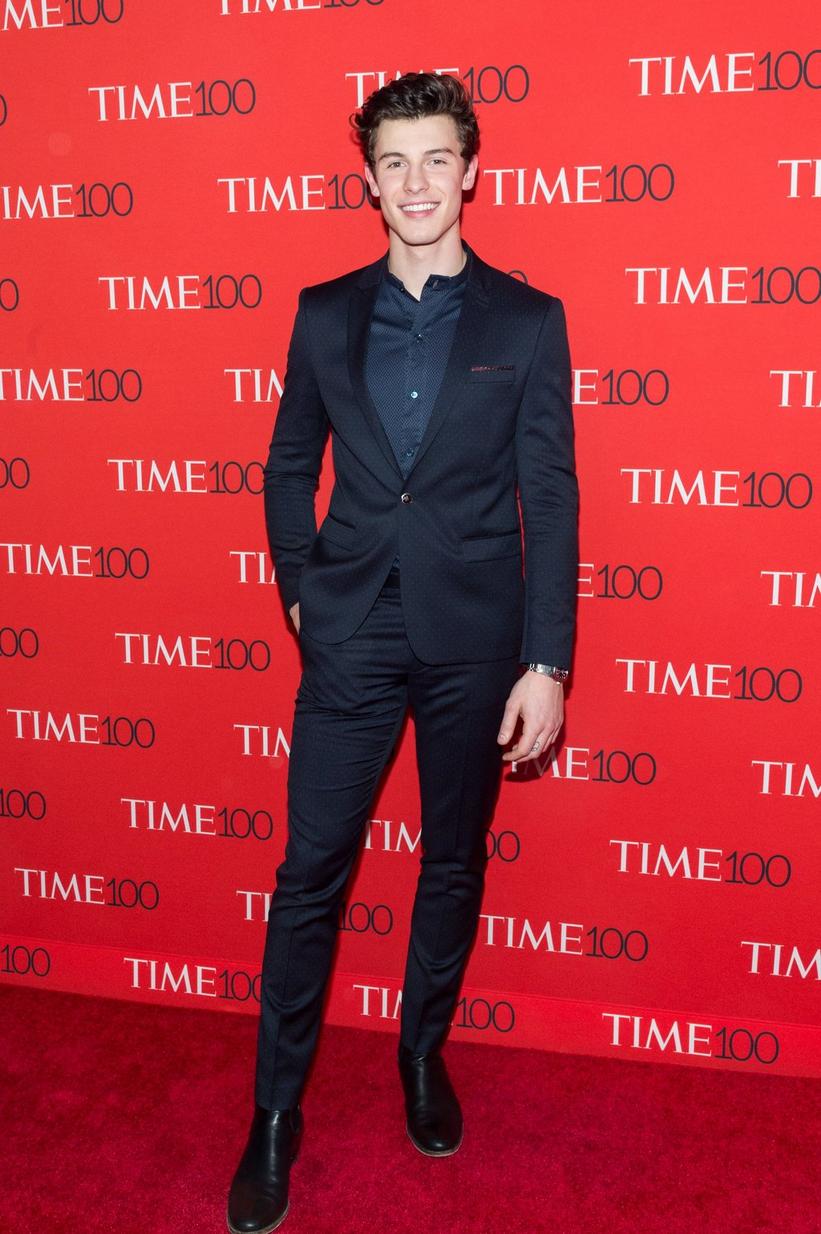 Canadian singer/songwriter Shawn Mendes is gearing up for the release of his third studio LP, the self-titled Shawn Mendes. Today, he premiered the third new single in support of the forthcoming album on Apple Music's Beats 1 radio. The new track "Youth" features GRAMMY-nominated singer Khalid and speaks to the artists' vision of a shared sentiment of progress and solidarity among young people around the world.

"When I texted [Khalid], I said, 'When we get together, we have to make a statement,'" Mendes explains, referencing a text message he sent to the neo-soul/R&B singer immediately following the tragic bombing attack in Manchester, U.K., during an Ariana Grande concert last May.

"[I said] 'We have to move. We have to write about what's going on in life and how the youth is feeling because I think we have the voice to do that.' …We got together that day and I was like, 'This is a huge task.'"

Despite the admittedly onerous task of penning a song that seeks to speak to global sentiments such as the young artists attempted to undertake with "Youth", Mendes revealed that his fast friendship with Khalid was integral to their success in writing the track.

"I've known Khalid for about maybe a little over a year now," Mendes explains. "We just immediately hit it off. It's just a really, really awesome friendship—like, talking all the time. …When things first really started happening for him, we were always like, 'We've gotta get together! We've gotta make music!'"

Shawn Mendes will be released on May 23. Along with Khalid, the album will reportedly feature a cameo from Julia Michaels. Following the album's release, Mendes is also set for a televised weeklong residency on "The Late Late Show With James Corden" starting June 4.