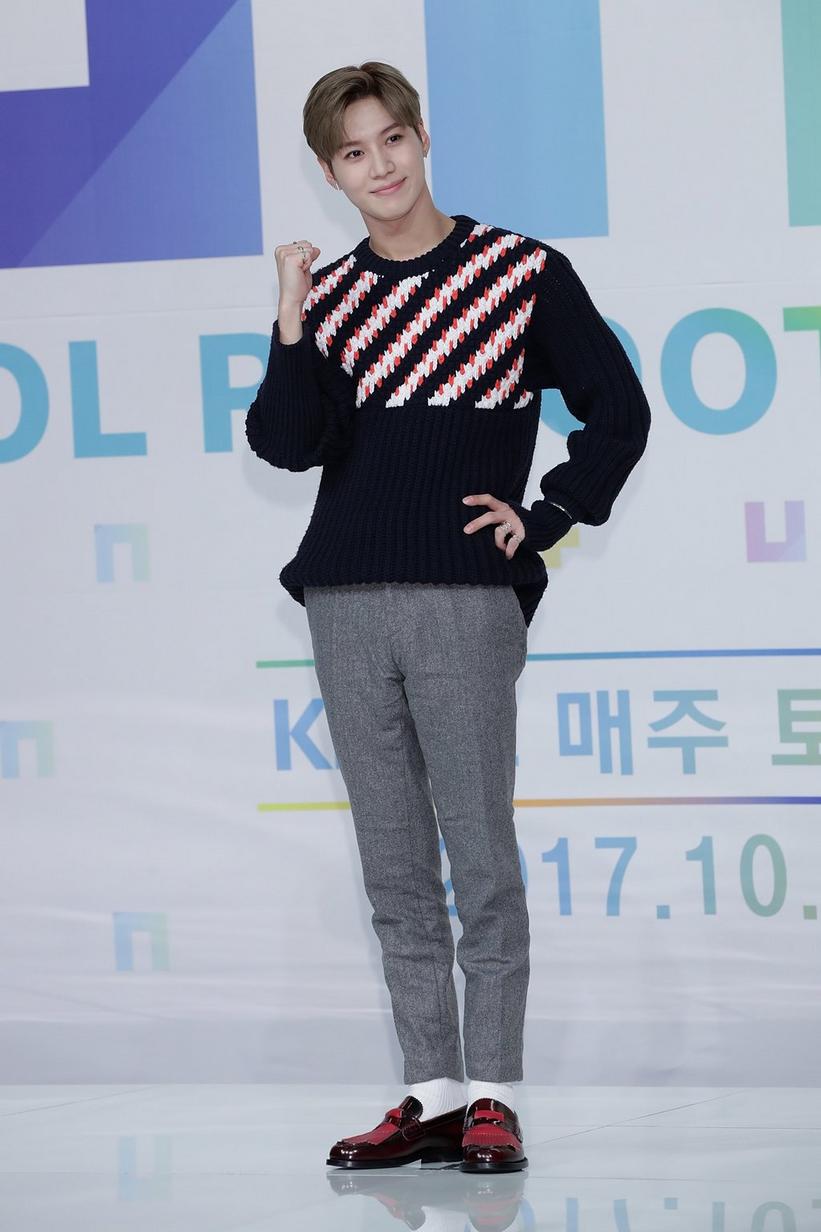 Following tragedy, Shinee are ready for a big look back and a big look ahead

On Dec. 18, 2017, time stopped for Shinee's admirers as they learned bandmember Kim Jonghyun had died. The group's survivors — Key, Minho, Onew, and Taemin — decided to keep four previously scheduled concert dates in Japan in February, performing for a total of 180,000 in attendance. But soon, they'll be bringing it all back home to Seoul, Korea, meeting with fans and reflecting on 10 years of sensational fame, their fallen bandmate and their musical road ahead.

The band tweeted news of their comeback on April 29, letting the world know they'll commemorate their 10-year anniversary on May 27 in Seoul with "Shinee Day," a celebration marking the band's colorful first decade.

Hosted at Korea University's Hwajung Gymnasium, the event is being described as a "comeback" timed with a new Korean album, which will mark the group's first since the passing of Jonghyun.

Shinee have a lot of history to celebrate. Between 2013 and 2016, five of their albums made it to No. 1 or No. 2 on Billboard's World Albums chart. Their streak of hits began in 2008 with their debut album, The Shinee World — which was rereleased as Amigo — and their breakthrough hit "Love Like Oxygen."

In the aftermath of a tragedy that has touched millions, anticipation for what the "Princes Of K-Pop" deliver next is intense. Memories fade, eventually, but Shinee's 10th anniversary will no doubt shape up to be a comeback to remember.