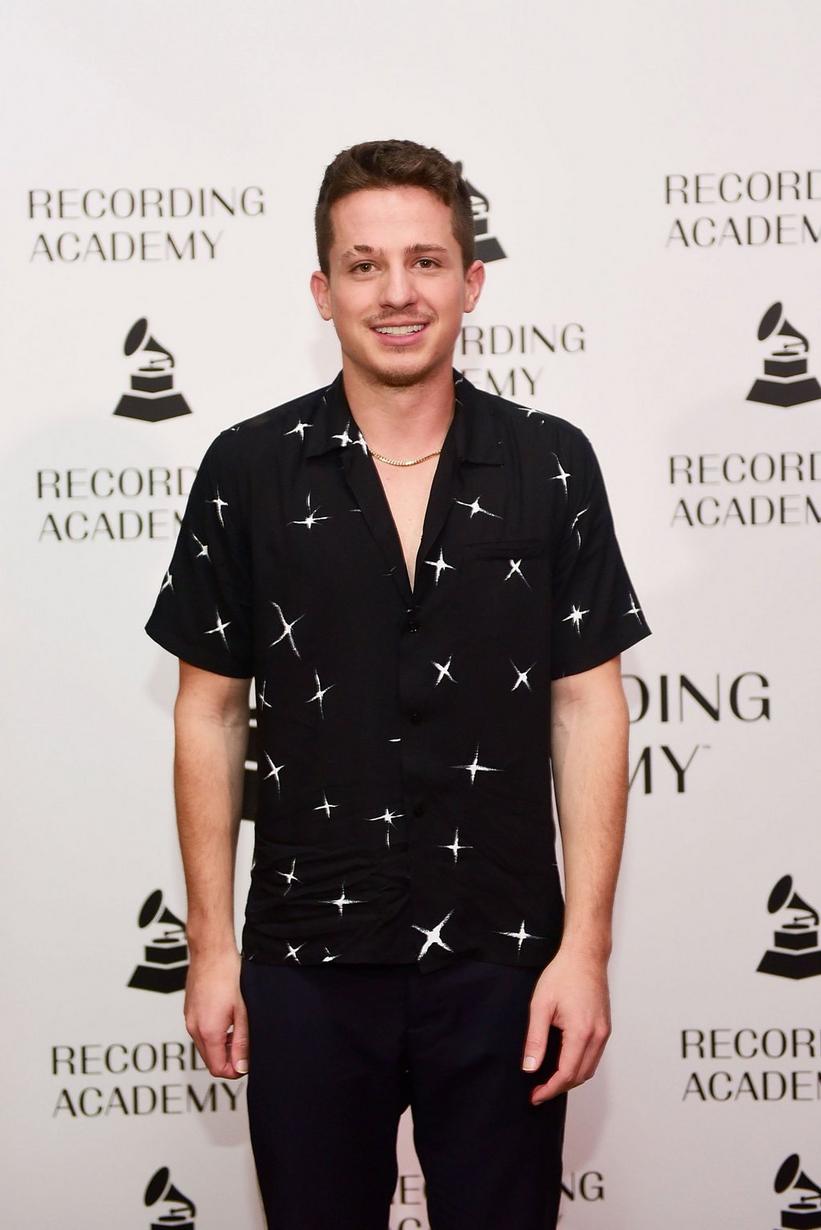 From The Mind Of Charlie Puth: How Jazz Grew Into Pop

What do jazz and pop have in common? Possibly much more than you've heard.

On Oct. 7, 2018, the Recording Academy Philadelphia Chapter hosted an Up Close & Personal conversation and brunch with singer, songwriter and producer Charlie Puth. Moderated by Chapter Governor and GRAMMY-nominated songwriter Kristal "Tytewriter" Oliver, the wide-ranging discussion explored his road to success including early influences, the development of his hit, "One Call Away," and what defines him as an artist.

In many ways both the conversation as well as Puth's musical ambitions began with the rich stylings of jazz pianist Bill Evans. "I grew so obsessed with becoming the best jazz pianist ever," he said. "I was like, 'OK, pop music, is cool but I want to focus on jazz.'"

"I played in jazz combos, wrote for big band and when I would drive home to New Jersey, pop music would be on the radio," Puth added. While his parents drove him from New Jersey to music school in New York City and then back home, his mind began connecting the chord patterns of jazz giants such as John Coltrane to pop, especially the R&B of TLC.

The musical connections and chord progressions continued to blossom as he noticed, "Whoah, there's a lot of similarities with jazz and pop music and no one even knows, especially in R&B."

And the similarities don't end there. A Tribe Called Quest extended Puth's connections through hip-hop and led to his gaining greater interest in production and studio engineering.

Oliver and Puth found an especially common chord when discussing the music their mothers used to listen to. This led into a celebration of George Michael's arrangements and use of seventh chords. They agreed Michael was a model for how "it just makes the record a little more interesting" when jazz elements are allowed to join into the sound, "but you don't make it ... a jazz record."

At the close of the members-only event, Puth regaled the Philadelphia Chapter audience with voice and synth-only performances of his hits "The Way I Am," "How Long" and "Attention." The last was augmented by his "spontaneous beatbox."

Puth demonstrated how musical composition starts in the mind of the writer/composer. His perfect pitch, music-teacher mom and musical training at Manhattan School of Music Pre-College and Berklee College of Music helped Puth establish himself as a creator we all hope will take us on more exciting journeys for years to come.

Charlie Puth Sings Through His Shyness With "The Way I Am"