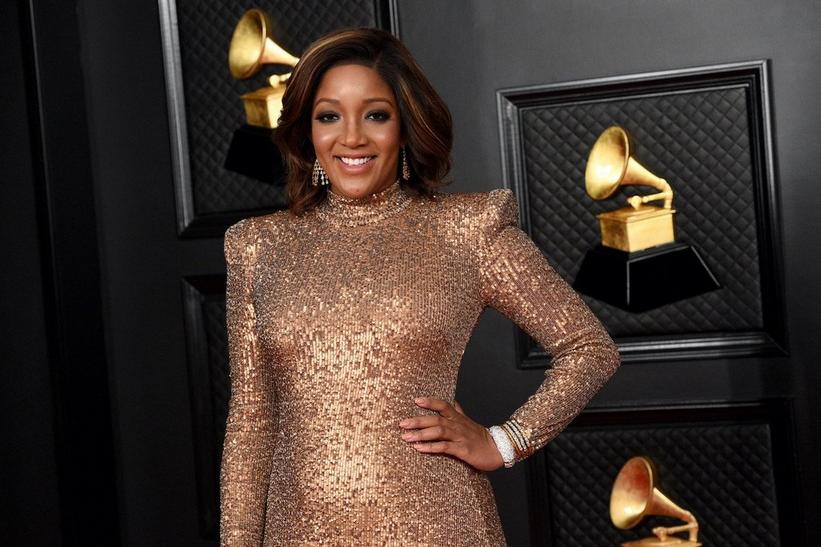 If you tuned in to the 2021 GRAMMY Awards show, you watched as historic awards moments were made and how memorable performances came to life, but for some artists the magic didn't end there.

Mickey Guyton, Harry Styles, Megan Thee Stallion, BTS and Taylor Swift were among artists who saw a boost in digital album sales and song sales, according to Rolling Stone. The magazine notes most artists saw the biggest percent increase on Sunday, with Monday sales also seeing a rise. On-demand audio streams also saw a boost for some artists on Monday. See below how the 2021 GRAMMY Awards impacted some artists below.