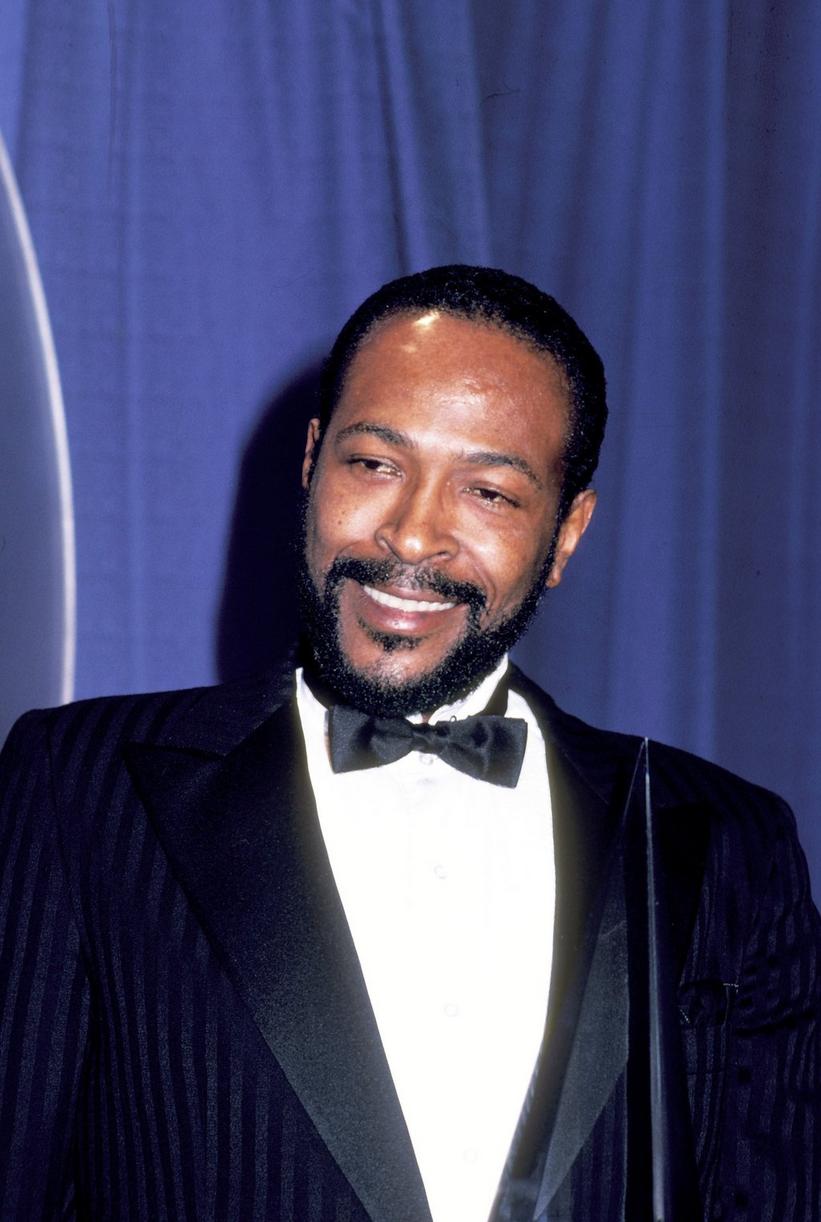 Marvin Gaye 'Let's Get It On' | For The Record

Seductive, elegant and successful, this landmark album expanded the range of the soul-music genre and raised the singer, songwriter and composer to iconic status

In 1973, the Marvin Gaye album Let's Get It On brought new dimensions to R&B/soul music, expanding the genre's boundaries musically as well as delivering a sexual-liberation message that gelled with the youth "love-in" philosophy in full force at the time.

Many elements came together to build the album's creative success. U.S. involvement in the Vietnam War had ended earlier that year. Gaye's previous socially conscious album What's Going On had been followed by his soundtrack to the movie Trouble Man, and the intimate, slow seductiveness of Let's Get It On was embraced by America as a message that felt just right. As an artist, Gaye's previous sales earned him creative control he took full advantage of, blending previously recorded tracks with new ideas, layering passionate background vocals of his own including moaning vocals, which were daring for the time. This was a turning point for the Berry Gordy music empire as well. He had started the album's Tamla label even before Motown and was expanding to the West Coast.

Let's Get It On features the influential collective of studio musicians known as the Funk Brothers, who helped create a musical platform for Gaye. The album is among their earliest credits, and they went on to win GRAMMY Awards and receive the Recording Academy's Lifetime Achievement Award in 2004.

On a more personal side, Gaye's marriage to Gordy's sister Anna was heading toward divorce and some of the romantic impulses captured by the microphone were reportedly directed toward his future wife, Janis Hunter, who producer/co-writer Ed Townsend had brought to the recording studio.

The title track went to No. 1 on Billboard's Hot 100 and the LP reached No. 2 on the Billboard 200, the most successful soul album of the year. Gaye's performances on tour were electrifying and his subsequent live medley of "Trouble Man" and the LP's "Distant Lover" track helped prove Gaye's emerging iconic status. Although nominated for a GRAMMY for the album, it was later at the 25th GRAMMY Awards that Gaye enjoyed his first wins for "Sexual Healing." His own Lifetime Achievement Award came in 1996, and Let's Get It On was inducted into the GRAMMY Hall Of Fame in 2004, joining its natural complement What's Going On, which was inducted in 1998.

Looking back, critics credit the smash as opening up the future of funk, as well as the quiet-storm and slow-jam styles. It was noted at the time that the explicit sexuality of the lyrics had a metaphysical dimension as well — embodying a yearning that was physical and spiritual at the same time. In his liner notes, Gaye conveyed the message, "I hope the music that I present here makes you lucky."