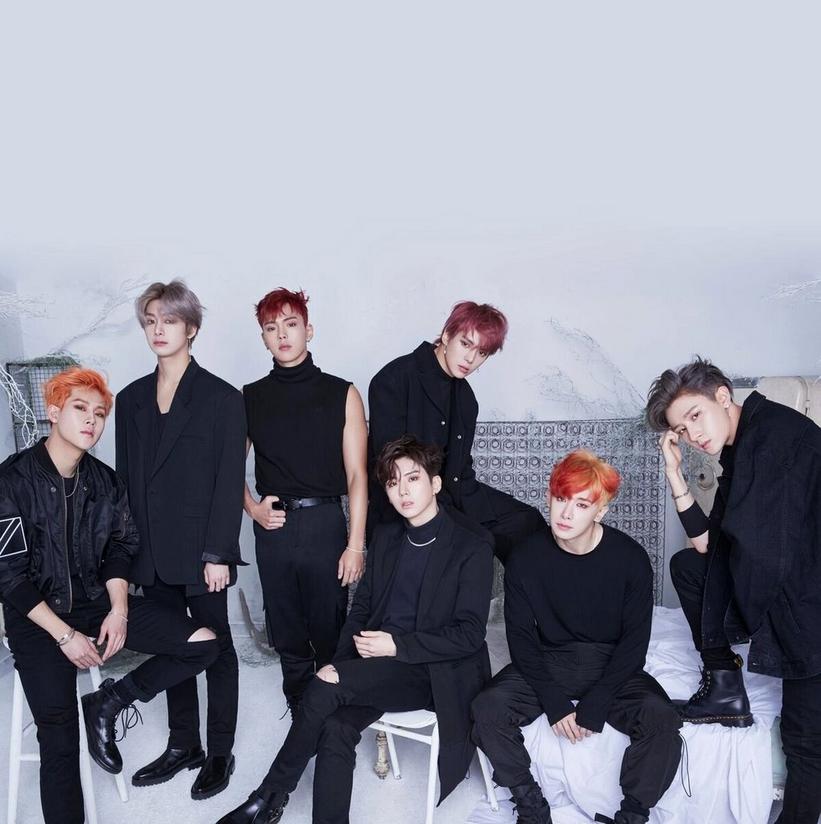 As the K-Pop group's latest single, "Shoot Out," tells a dark tale of toxic romance, Monsta X keep up the pressure for American audiences to fall in love with K-pop

With charm, swagger and style of their own, Monsta X toured the U.S. summer 2018, is returning to tour the U.S., and their latest release, Take.1:Are You There?, reached No. 24 on Billboard's Independent Albums chart for Nov. 3, 2018. Showing why there is room for more than BTS in American audiences' discovery of Korean pop music, Monsta X is also on main stage closing out shows for five stops on the iHeartRadio Jingle Ball tour, Nov. 30 through Dec. 5.

For the first time in the band's very bilingual history, a version of their lead single "Shoot Out" has also been released completely in English. To separate the commercial competition from the cultural contributions of many K-pop artists, the fun they have with the English lyrics also has a fresh style all their own. The K-Pop wave reflects America back at us in its art, fusing its own aesthetic with the influence of U.S. music and culture as a growing number of Korean artists deliver pop songs that earn a loyal American following.

A rave review of their Los Angeles show in Orange County's OC Weekly from Aug. 2018 praised their sexiness and even greatness. Their summer U.S. tour was called "The Connect," emphasizing the group's connection to the diversity of their fans, an enthusiastic and growing base. As evidence of the success and resonance of their music and message, those U.S. dates all sold out.

On Nov. 30 in Los Angeles, Monsta X will be closing the iHeartRadio Jingle Ball on the main stage, the first K-pop group to perform at a Jingle Ball. Their English-only version of "Shoot Out" describing a toxic love promises to convert new audiences to Korean pop as they continue the tour to San Francisco on Dec. 1, Minneapolis on Dec. 3, Boston on Dec. 4, and finally Philadelphia on Dec. 5.

As performers, Monsta X is not a substitute or an alternative for other bands — they succeed at doing their own thing. The mounting following for Korean pop and other cross-Pacific pop music in the U.S. is being won over by recordings and performances, and Monsta X has not let up.