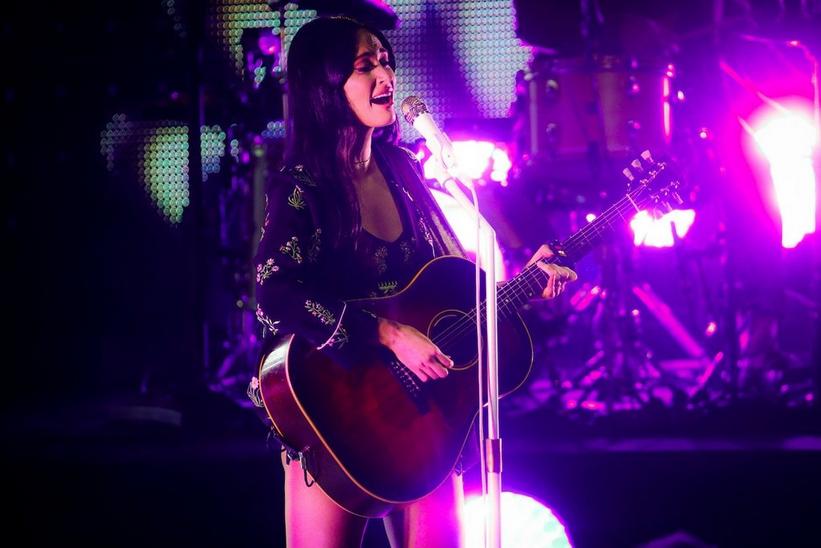 Six-time GRAMMY winner Kacey Musgraves is heading on tour next year to support her forthcoming fifth studio album, star-crossed. Her 15-city North American trek, dubbed star-crossed: unveiled, kicks off Jan. 19, 2022, in Saint Paul, Minnesota, and ends Feb. 20 at the STAPLES Center in Los Angeles. The upcoming tour, Musgraves' first string of shows since her two-year Oh, What a World: Tour in 2018 and 2019, will feature King Princess and MUNA as supporting artists.

News of Musgraves' tour follows the announcement of her upcoming album, star-crossed, which is due out Sept. 10. Last week, the country-pop star released the music video for the album's lead single, "justified." In her February cover story for Rolling Stone, Musgraves said star-crossed is inspired by the heartbreak and healing that followed her 2020 divorce from singer/songwriter Ruston Kelly.

"It's a therapeutic outlet for me, you know? I can't help but to write about what I'm going through," she told the magazine. "I want to honor the huge range of emotion that I've felt over this past year, past six months. I also want to honor the relationship we had and the love we have for each other, because it's very real."

star-crossed is produced by Ian Fitchuk and Daniel Tashian, who also handled production for Musgraves' 2018 GRAMMY-winning album, Golden Hour. To accompany star-crossed, Musgraves is also releasing a film of the same name, directed by Bardia Zeinali, which will be released on Paramount+ the day the album drops.

Tickets for the star-crossed: unveiled tour go on sale Thursday, Sept. 9, at 10 a.m. local time via Kacey Musgraves' official website, where you can also find the full tour dates.