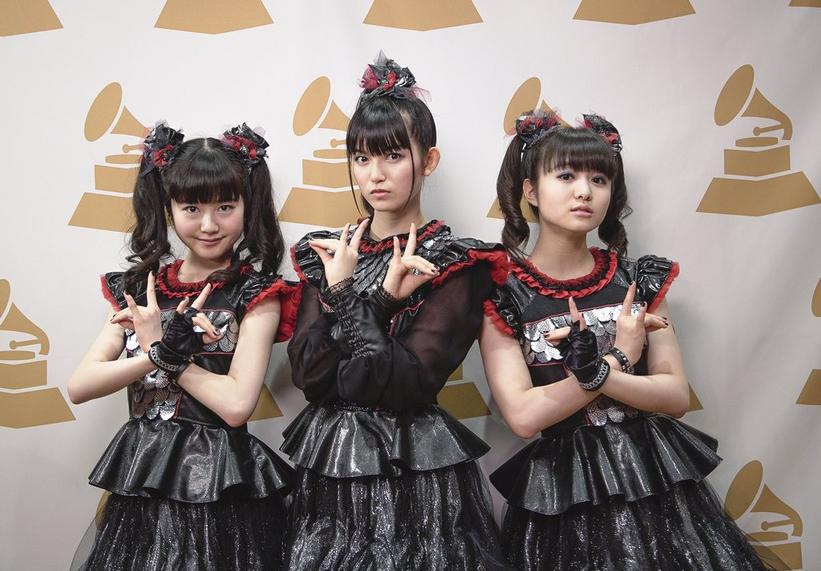 The Japanese pop-metal group Babymetal has announced the launch of their own record label, Babymetal Records, which is a partnership with U.S.-based 5B Artist Management and Records and U.K.-based Cooking Vinyl.

According to the group's website, “Babymetal has built a new partnership with 5B Artist Management and Records, a leading global music, events, and marketing firm, who manage well-known artists such as Slipknot and Megadeth. Additionally, with the powerful duo of 5B Artist Management and Records and Cooking Vinyl, who has handled the release of prestigious artists such as Marilyn Manson and The Prodigy, Babymetal is pleased to announce the establishment of a new record label Babymetal Records.”

While it remains to be seen if the new label will sign any additional artists, fans eagerly await Babymetal's third album, following 2016's Metal Resistance and 2014's self-titled debut. In 2016 the group performed at the Alternative Press Music Awards with Judas Priest frontman Rob Halford.

Babymetal will return to the U.S. for an eight-date tour kicking off May 8 in Kansas City, Mo., then head to Europe for seven shows, culminating at Download Festival in England's Donnington Park on June 9. The run of shows will be the group's first since the sudden and tragic death of guitarist Mikio Fujioko, who fell from an observation deck on Dec. 30 and died from his injuries on Jan. 5.

Information on Babymetal's U.S. and European shows can be found on the group's website.