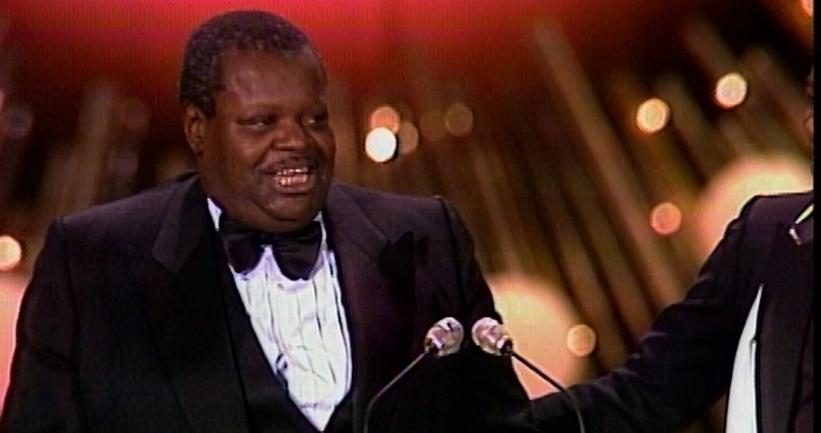 Nicknamed the "Maharaja Of The Keyboard" by the iconic Duke Ellington, the late Canadian jazz pianist Oscar Peterson won a total of seven GRAMMY Awards in his career

There's no time like Jazz Appreciation Month to celebrate the originality and creativity jazz musicians have given throughout the decades and continue to give to the music landscape today. GRAMMY.com continues the celebration in today's episode of GRAMMY Rewind.

Travel back to 1979 to watch Oscar Peterson win the GRAMMY for Best Jazz Instrumental Performance, Soloist for "Montreaux '77 - Oscar Peterson Jam." Nicknamed the "Maharaja Of The Keyboard" by the iconic Duke Ellington, the late Canadian jazz pianist won a total of seven GRAMMY Awards in his career.

Listen: Close Out Jazz Appreciation Month 2021 With GRAMMY.com's Playlist - 40 Tunes For The Rest Of The Year