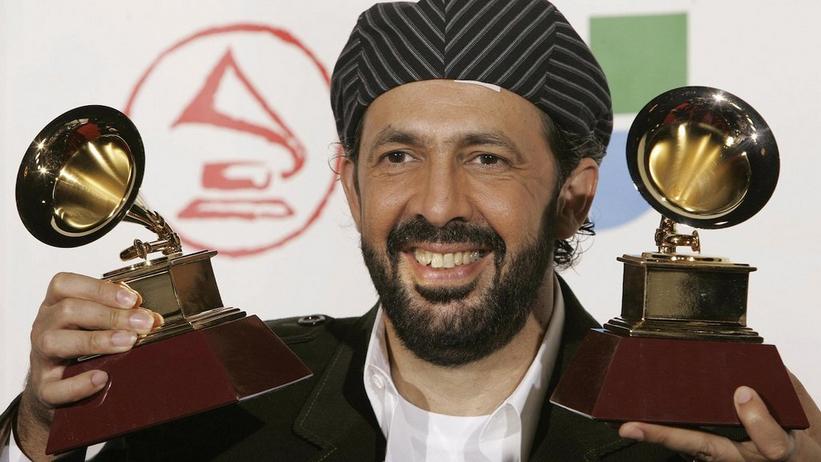 Dominican musician and Latin music icon Juan Luis Guerra has won multiple Latin GRAMMYs in each of the last three decades, including his four recent wins at the 2021 Latin GRAMMYs. As if three decades of golden gramophones weren't enough, Guerra's streak further stretches across four consecutive decades when counting his multiple GRAMMYs, starting with his first-ever GRAMMY win, for Best Tropical Latin Album for Bachata Rosa, at the 34th GRAMMY Awards in 1992.

The latest episode of GRAMMY Rewind travels back in time to Guerra's early days to revisit his Latin GRAMMY win for Best Tropical Song for "Las Avispas" at the 6th Latin GRAMMY Awards in 2005. Watch below.

Relive Juan Luis Guerra's magical Latin GRAMMY moment above and check down below for more episodes of GRAMMY Rewind.