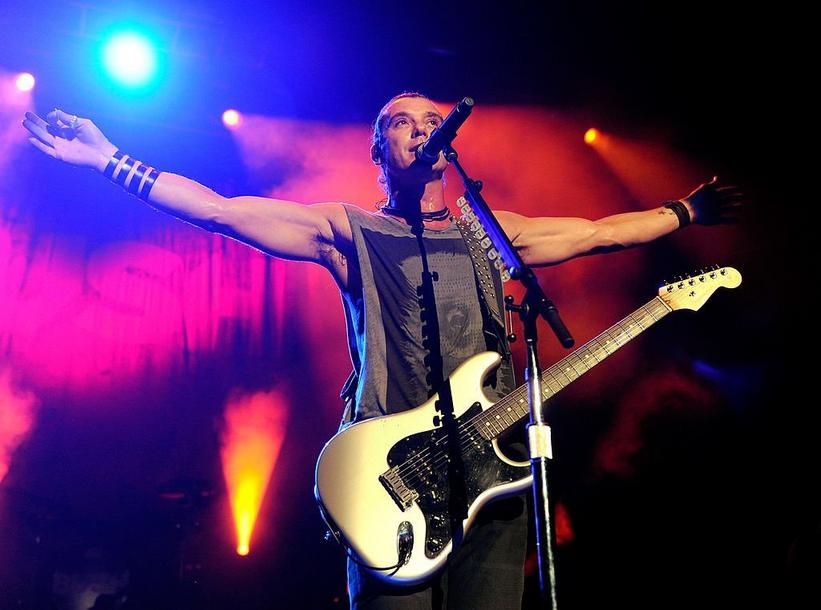 Check out what the GRAMMY Museum has in store this month

The GRAMMY Museum may be closed, but the music programming continues through its digital program series. In May, museum fans can expect content with their favorite artists, including some never-before-seen content featuring Bush, Trey Anastasio, Claudia Brant with Cheche Alara and Moogie Canazio, Jordan Davis and the Zombies.

The free online programming is a mix of archival programs taped at the GRAMMY Museum's Clive Davis Theater in Los Angeles and its new digital series featuring up close and personal interviews with musicians and artists done via Zoom. See the full schedule below:

*a never-before-released Program from the Museum archives

In addition, the GRAMMY Museum will release new content every day: GRAMMY In The Schools Mini-Lessons (Sunday and Tuesday,) Digital Public Program Series (Monday, Wednesday and Saturday) and Digital Exhibit Series (Friday). The museum will continue to release educational content and lesson plans as a part of the GRAMMY In The Schools Knowledge Bank, whose mission is to pay homage to its musical heritage while bringing community together.

On Thursdays, the museum will release programming exclusively for members, including an Album Club, which is an interactive experience similar to a book club, except members listen to music instead of reading books.