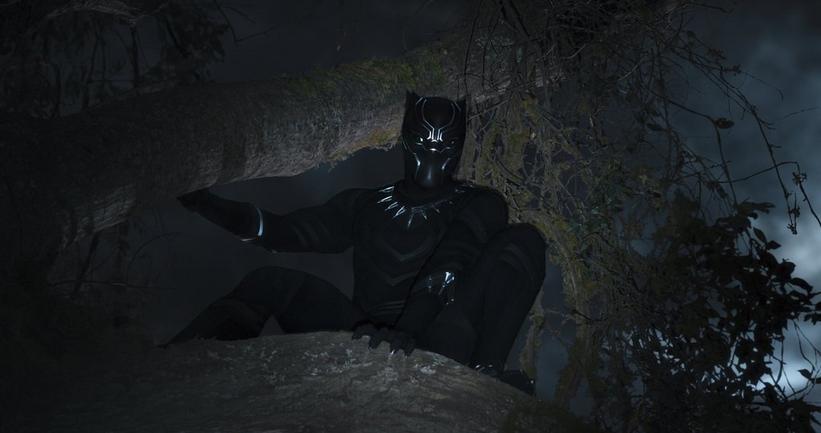 Black Panther had a huge President's Day weekend. The Marvel Studios film earned a record-setting $192 million over the three-day weekend, with more than $218 million projected for the four-day holiday.

The Kendrick Lamar-helmed soundtrack followed in lockstep. Black Panther: The Album hit No. 1 on the Billboard 200 with 154,000 equivalent album units for the week ending Feb. 15, according to Billboard. Making up the album's total were 93,000 streaming units and 52,000 traditional album sales units.

Marvel At These 7 Facts About Black Panther: The Album

The Black Panther set marks the second soundtrack to top the Billboard 200, following The Greatest Showman, which spent two weeks at the summit in January. The Black Panther soundtrack is the fifth No. 1 LP for Top Dawg Entertainment, following three from Lamar (DAMN., Untitled Unmastered. and To Pimp A Butterfly) and ScHoolboy Q's Oxymoron.

This week's Billboard album chart featured two other soundtracks in the Top 5: The Greatest Showman at No. 3 and Fifty Shades Freed at No. 5. According to Billboard, this marks the 10th time since 1963, and just the second time in the last 10 years, that three soundtracks are in the Top 5 on the Billboard 200.