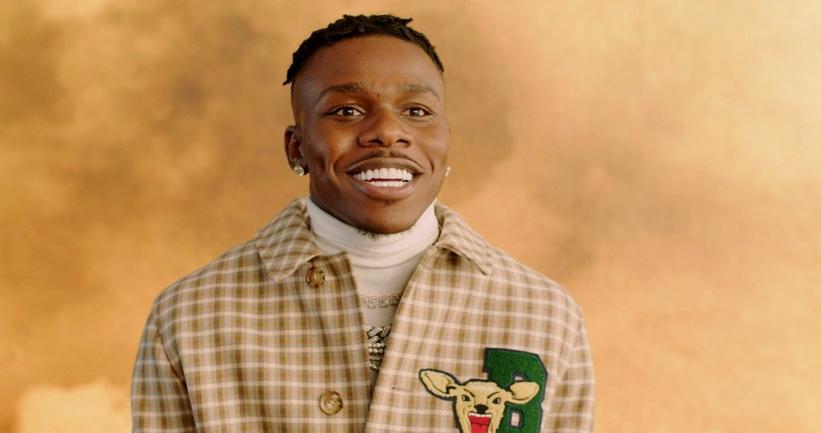 Backstage At The 63rd GRAMMYs: DaBaby Describes His Reaction To Being Nominated For Four GRAMMYs

"It definitely felt twice [as] impactful as last year," the rapper says in the latest episode of Backstage At The 63rd GRAMMYs. "I made a bold statement when I was nominated for them last year. I said, 'I'm going to be at the GRAMMYs and will be nominated every year of my career as a mainstream artist.'

"It's definitely a repayment for the work that I put in over the past year," he continues, noting that the COVID-19 pandemic has been a presence in our lives throughout.

However, because DaBaby put his nose to the grindstone while the world ground to a halt, "It's definitely showing me that the work I put in was absolutely worth it." Now, for the 63rd GRAMMY Awards, he’s nominated for Record Of The Year, Best Melodic Rap Performance, Best Rap Song ("Rockstar") and Best Rap Performance ("BOP").

Check out the complete list of nominees here, atch DaBaby give his final thoughts before the ceremony above and don't forget to tune into the 2021 GRAMMY Awards show this Sunday, March 14 to watch DaBaby perform—and find out if he will win!