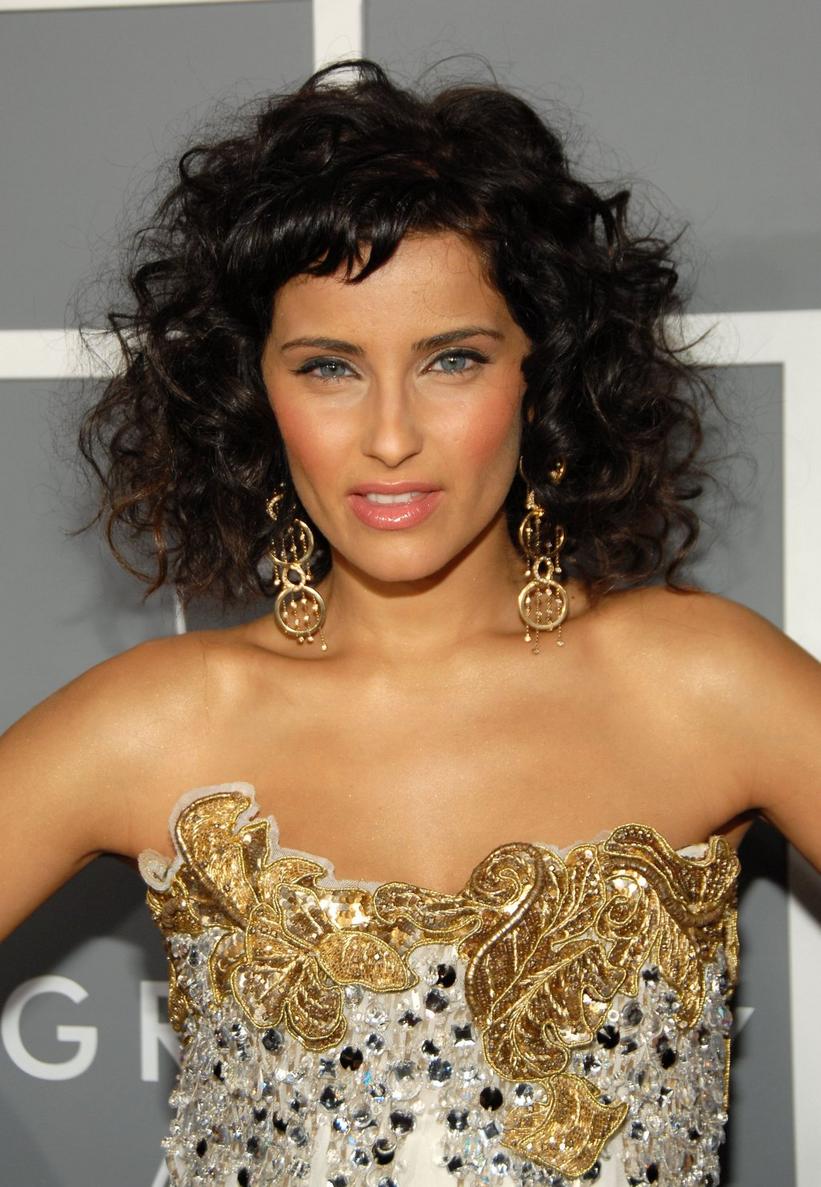 Nominees Banda El Recodo, Chino y Nacho, ChocQuibTown, and Alejandro Fernández, as well as jazz trumpeter Chris Botti, are the latest artists added to the lineup for the 11th Annual Latin GRAMMY Awards telecast, it was announced today by The Latin Recording Academy. Additionally, nominees Nelly Furtado and Mala Rodríguez will perform together on the Biggest Night in Latin Music.

Additionally, the 11th Annual Latin GRAMMY Awards Pre-Telecast ceremony will be streamed live internationally on www.latingrammy.com beginning at 2 p.m. PT. Winners in approximately 35 of the 46 Latin GRAMMY categories this year will be announced prior to the evening's telecast — kicking off a full evening of celebrating excellence in recorded Latin music from around the world. The Pre-Telecast will take place from 2–3 p.m. PT at Mandalay Bay and the live stream will remain on the site for 30 days following the event. Presenters and performers for the 11th Annual Latin GRAMMY Awards Pre-Telecast will be announced shortly.

The 11th Annual Latin GRAMMY Awards will be supported on radio via Univision Radio (the official Spanish-language radio network of the Latin GRAMMY Awards), and highlighted on the Internet at www.latingrammy.com and www.univisionmusica.com, including video interviews and photos, an extensive archive of past shows, and dedicated forums for fans to share their excitement leading up to the live broadcast. For access to the latest Latin GRAMMY news and photos, visit UnivisionMúsica.com on any Web-enabled mobile device.

A limited number of tickets to the 11th Annual Latin GRAMMY Awards are available to the public and may be purchased at the Mandalay Bay Events Center box office (877.632.7400) or through Ticketmaster.

A portion of the net proceeds from the gala will benefit Veloso's chosen charity, Fundación Viva Cazuza in Brazil — a not-for-profit HIV prevention and treatment organization for children and young people — as well as The Latin Recording Academy's outreach and education programs.

The Latin Recording Academy Person of the Year celebration will precede the XIII Annual Latin GRAMMY Awards, which will be held at the Mandalay Bay Events Center in Las Vegas and will be broadcast live on the Univision Network on Thursday, Nov. 15 at 8 p.m. Eastern/7 p.m. Central.

Free events open to the public include The Next Generation: Emerging Artists and Jazz All-Stars concerts on May 7, and a Mother's Day Gospel Concert and Big Band Show on May 8 — all taking place at the LeFrak Center at Lakeside. Free events are open to the public and do not require a ticket.

Ticket prices for GRAMMY Park range from $35 to $175 for VIP packages, and are on sale now via www.GRAMMYPark.com. 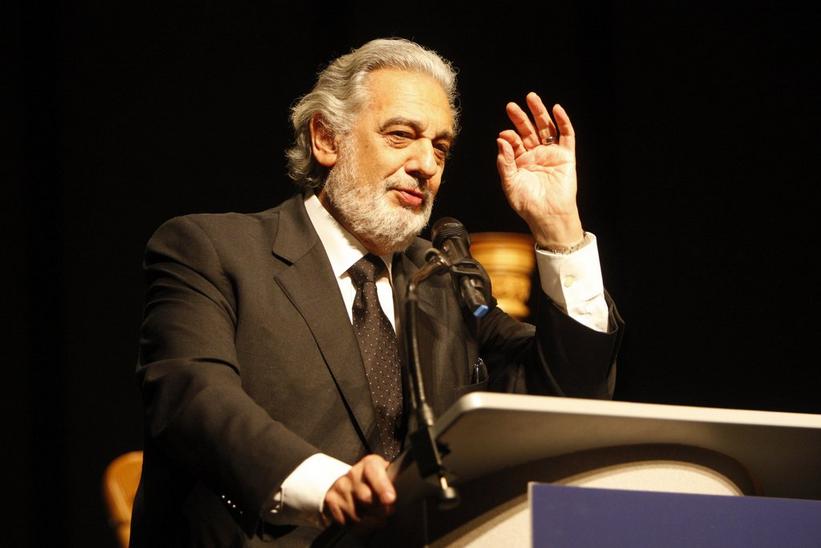 Three-time Latin GRAMMY winner, nine-time GRAMMY winner and internationally renowned tenor Plácido Domingo will be honored as the 2010 Latin Recording Academy Person of the Year on Nov. 10 at the Mandalay Bay Convention Center in Las Vegas. The gala will honor Domingo for his philanthropic and professional accomplishments, and will include a concert featuring friends performing some of his pop duets and favorite music.

The 2010 Latin Recording Academy Person of the Year tribute gala is one of the most prestigious events during Latin GRAMMY Week and is attended by numerous Latin GRAMMY nominees, celebrities and music industry VIPs. For information on purchasing tickets or tables to the event, contact The Latin Recording Academy ticketing office at 310.314.8281 or ticketing@grammy.com.