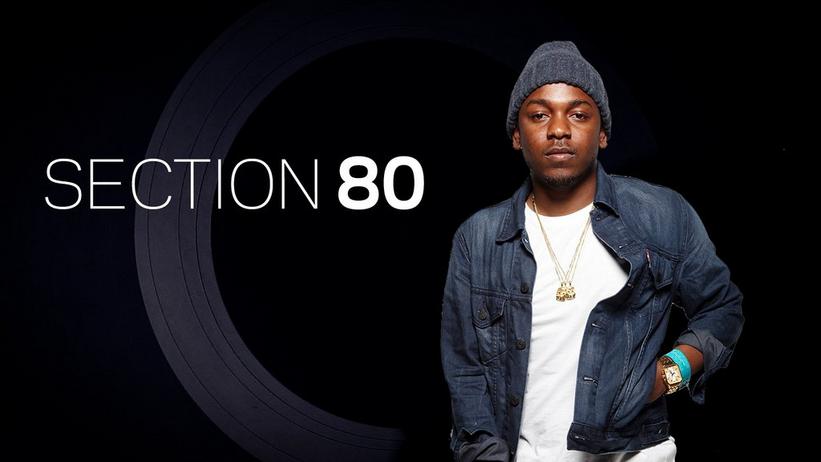 For The Record: How Kendrick Lamar Rewired The Rap Game With His Debut Album 'Section.80'

In the latest episode of For The Record, rediscover Kendrick Lamar's seminal 2011 debut album, 'Section.80,' which paved the way for a career of masterpieces while standing tall on its own

Before good kid, m.A.A.d city; To Pimp A Butterfly and DAMN., before he brought the house down at the 58th GRAMMY Awards with flames licking around him, before winning a Pulitzer and being seriously considered the next Bob Dylan, Kendrick Lamar was simply a socially conscious rapper from Compton on a personal quest.

"I'm making music that represents my generation, their struggle," Lamar told Billboard in 2011. "It feels good to know that I went in with a concept in mind to talk about my generation and that everybody caught on to it so fast and understood where I was coming from."

In the latest episode of For The Record, examine how Section.80 came to be and led to even more fully-fledged works of art as time went on. With rumblings of a new album on the way, now's the time to do so—especially considering Lamar tends to change the game, Radiohead-style, with each new release.

With the help of the above clip, turn back the clock a decade and revisit a time when the 13-time GRAMMY winner was merely a young, hungry upstart with potential coming out of his ears.