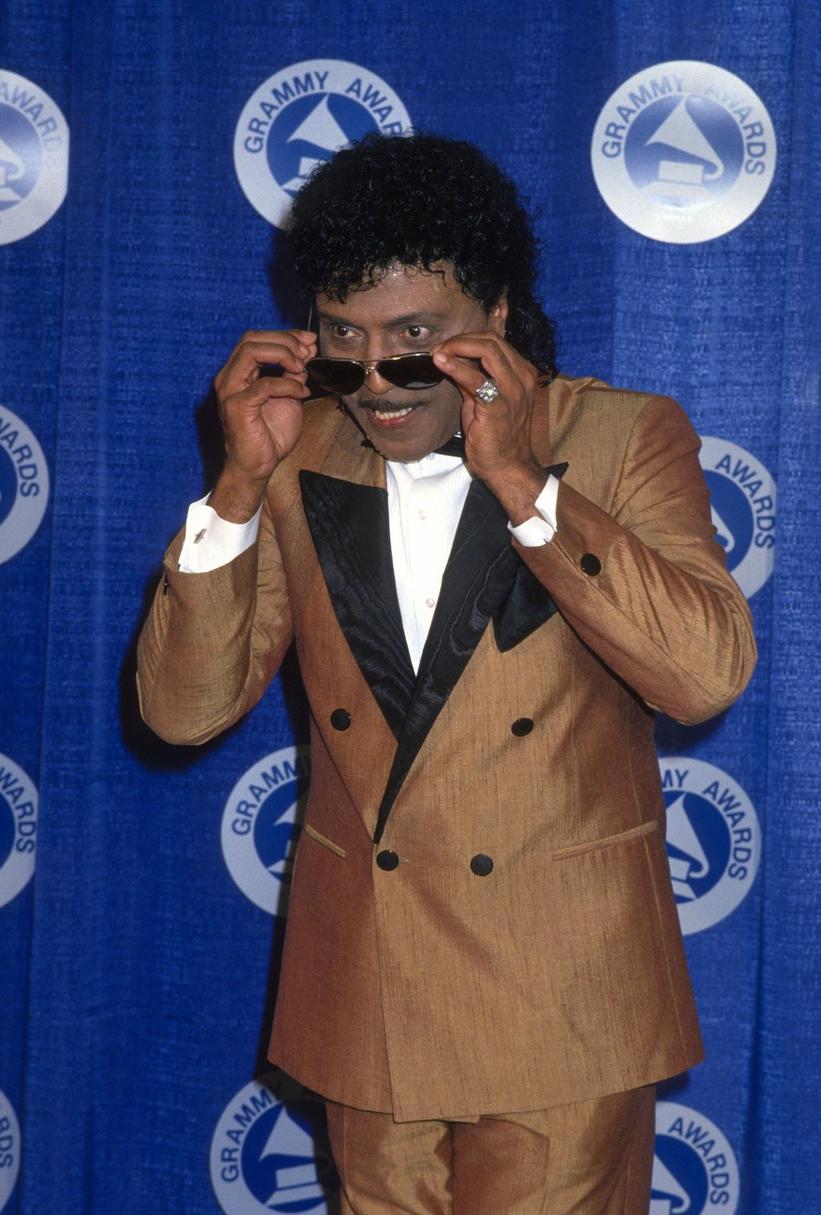 Every year, noted music veterans, up-and-coming artists and everyone in between come together under one roof at the GRAMMY Awards to recognize some of the industry's most talented individuals. But with so many personalities in the room, you never know what could happen!

As 2018 draws to a close and we inch closer to the 61st Annual GRAMMY Awards on Feb. 10, we're looking back at some of the most surprising moments that have taken place on the GRAMMYs stage.

For starters, at the 30th GRAMMY Awards in 1988, pop icon Little Richard didn't exactly stick to the script when he was announcing the Best New Artist Award alongside proto-punk king Buster Poindexter.

Clad in a tan suit and aviators, Little Richard cracked: "And the Best New Artist is… Me!" Fortunately, the crowd loved it and broke into uproarious laughter.

READ: Sinatra To The Chipmunks: 7 Things To Know About The 1st GRAMMY Awards

"I have never received nothing,” he continued. “Ya'll ain't never give me no GRAMMY. And I've been singing for years. I am the architect of rock and roll."

Another unexpected moment happened when Taylor Swift was not present to accept her Best Pop Vocal Album win for 1989 during the 58th GRAMMY Awards in 2016. Jack Antonoff, who wrote and produced a number of songs on the album, went onstage to accept the award and phoned Swift to let her know.

"What!?" she replies as the crowd cheers. "We won!!" Taylor can be heard over the cheering crowd.

What’ll happen at the 2019 show? Tune in to the 61st GRAMMY Awards on Feb. 10 to find out, and click on the video above to watch more unexpected GRAMMY moments from years past.