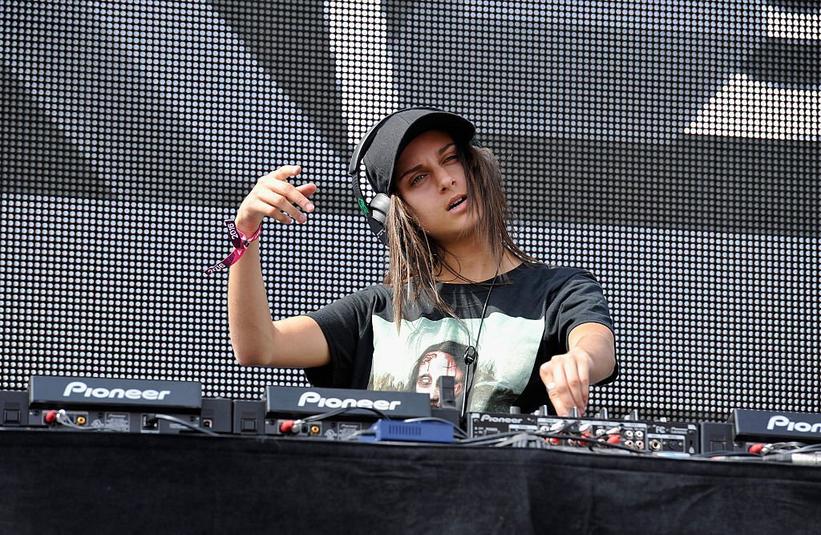 On Dec. 20, the Ultra Music Festival announced the first phase of its lineup for the bigger-than-ever Ultra 2019, relocating to the historic Virginia Key Beach Park And Miami Maritime Stadium for the first time ever on March 29–31, 2019.

DJs including Martin Garrix, Marshmello and many more will break in the expanded venue grounds during Miami Music Week following the Winter Music Conference for an epic series of electronica events.

Tickets are available at the Ultra website, including special packages.