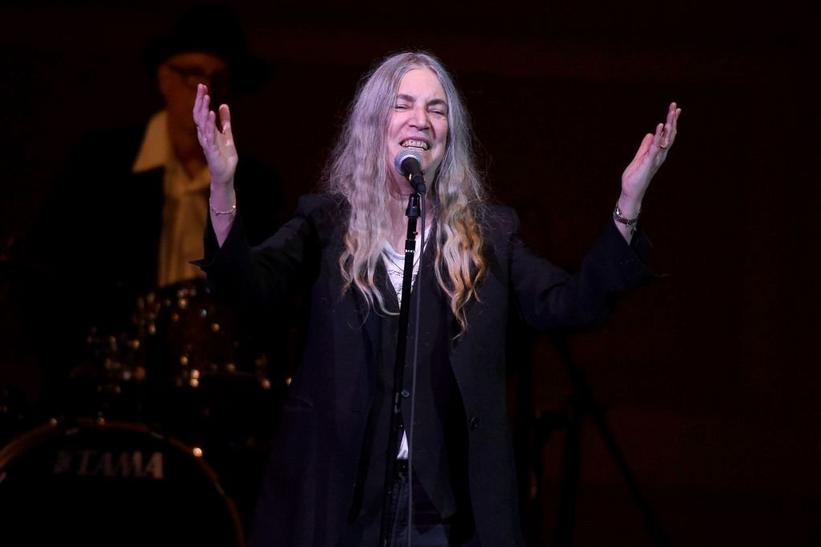 The one-night live special will air this Sun., April 26 at 4 p.m. EST on IGTV

Non-profit organization Pathway to Paris, which is "dedicated to turning the Paris [climate] Agreement into reality," will host its 50th Earth Day celebration with a virtual livestreamed festival. The event, "Pathway to Paris Earth Day 50: A Virtual Festival for Our Planet," will take place this Sun., April 26 at 4 p.m. EST on the organization's IGTV. They announced the news today, April 22, which is officially Earth Day.

All proceeds raised during the event will support Pathway to Paris’ efforts in advocating for international environmental reform and fighting climate change.

In a statement regarding current world events, the state of our climate and the upcoming event, festival organizers wrote, “As humanity faces an unknown future, we must recognize the fact that we simply cannot go back to our behavior from before. Both as individuals and as a globe, we are in a time of reflection, and now, more than ever, we have the opportunity to make great change.”

They continued, “We believe this is truly the moment to seize the opportunity to transition our world fully to 100% renewable energy, and out of the era of fossil fuels… Just as we have the power to cause problems, we have the same power to heal them. We can reimagine our world, and we are asking you to join us.”

Additional information on Pathway to Paris and their initiatives for climate change is available at pathwaytoparis.com. For more information on how you can directly contribute to the wellbeing of artists and the wider music industry during this unprecedented time, visit the MusiCares COVID-19 Relief Fund here.