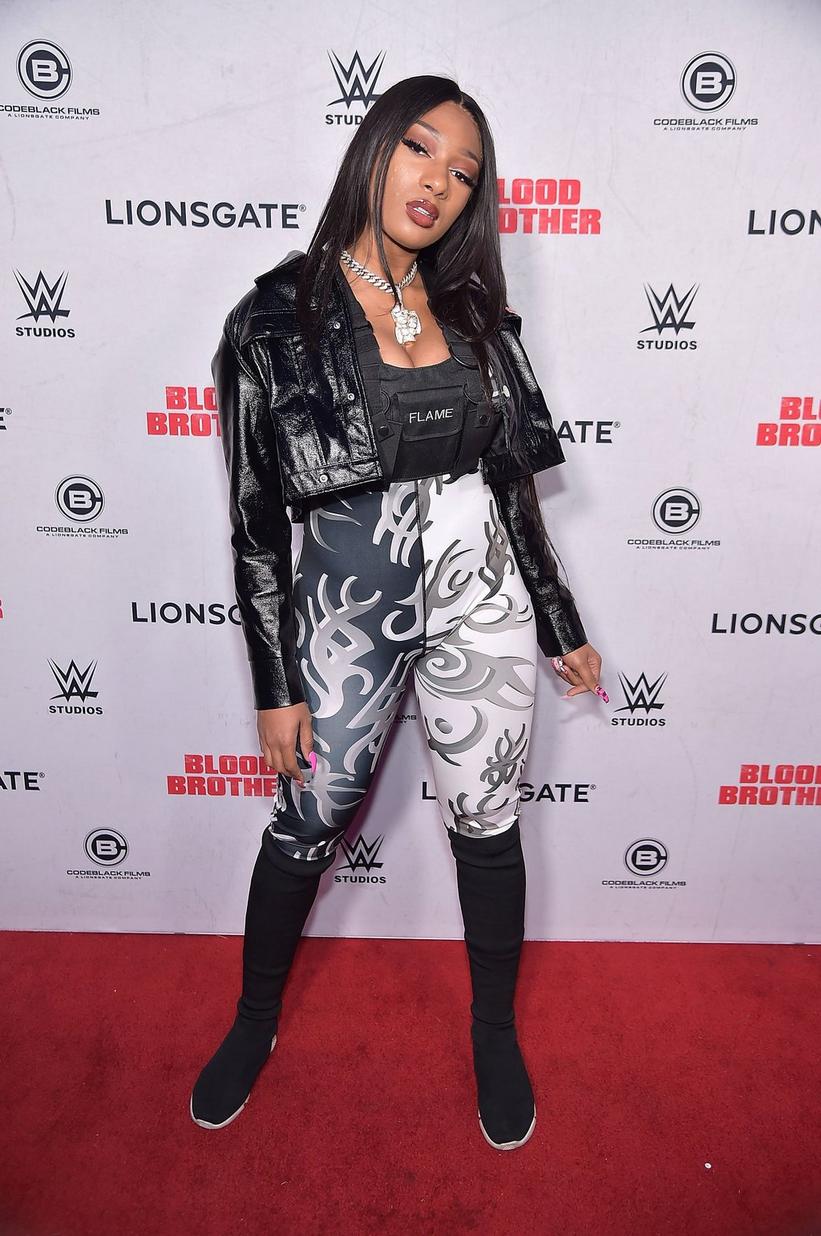 Megan Thee Stallion Is The Latest Rap Star On The Rise

There is a new leader entering the rap world according to Vulture, Jezebel and the Fader, and that rapper is Megan Pete, known by her stage name Megan Thee Stallion. The acclaim comes amidst her recently released debut album Fever receiving nods for its bars and assertive projection of her experience as a sexually empowered black woman, making her the latest hometown hero of Houston, where she is from.

In a recent Fader cover story, senior editor Lawrence Burney spends time with the Houston rapper and interviews her about her roots and her rise to fame. "In the last three years, she’s worked steadily, releasing four projects while dropping electrifying freestyles in between," he writes.

While she shares her hometown with Paul Wall, Mike Jones and Travis Scott, her music is transcending city lines on its own right while taking down male-dominated notions in the genre.

Taylor Crumpton breaks it down for Pitchfork:

"Reminiscent of Pam Grier’s dynasty of heroine Blaxploitation films that inspired Fever’s album cover, Megan’s sexual politics take center stage. For decades, black women in rap have been reduced to one-dimensional characters that lacked complexity, but Megan asserts herself as “Thee Stallion” and undoes the historically male-centered framework in favor of black women’s sexual narratives. Her assertiveness in the fulfillment of sexual desires and pleasures is highlighted by Southern laced samples of UGK, Three 6 Mafia, and Project Pat to illustrate a sizzurp-induced night of ecstasy, where Megan is in charge of her body, and models to “hotties” how to enjoy theirs."

She's receieved acclaim from iconic rappers too. Q-tip and Juicy J, who is featured on her album, among them. Although rap's latest internet sensation, has a history of music in her blood. Her mother, who is revealed in the story to have died recently, was also a rapper.

"Megan didn’t have to look that far for artistic inspiration. Her mom was a well-known local rapper for the majority of Megan's childhood, performing under the name Holly-Wood. She grew up regularly hearing her family play the likes of UGK, Three 6 Mafia, and Biggie Smalls. She’d even tag along to studio sessions with her mother," Burney reports.

The longform also reveals that Pete is a college student majoring in health administration with the goal of opening her own healthcare facilities. Burney notes, "It’s in these moments — cramming homework, stressing over chart placement, and mastering complex dance steps that might look, to the uninformed outsider, like simple ass-shaking — that Megan Thee Stallion’s rise becomes an obvious sign of her tenacity and discipline rather than a flash in the pan."