In the mid-'50s, while the academics, pundits and practitioners of "new music" were debating and legislating the future of their art, a young man from India arrived in the West and, unbidden and unannounced, set into motion a revolution in Western musical language that is today, more than 50 years later, still powerfully shaping our landscape.

That young man was, of course, Ravi Shankar.

He was already famous in India as a leading master of the classical music world and foremost sitar player of the day. He soon became a close friend and collaborator of the great French flutist Jean-Pierre Rampal and the formidable violin virtuoso Yehudi Menuhin.

His appearance at the Monterey Pop Festival in 1967 would lead him to all manner of performances at other festivals as well. He had become a living pied piper of music with a huge following among young musicians, composers and theater/dance enthusiasts.

In fact, Raviji (as he was affectionately known to students and friends alike) was well-known and adored not only by the rich and famous but by the young and passionate as well. In that regard, the Beatles qualified in all four categories. Not surprisingly, he had a long and close friendship with George Harrison and, along the way, made formidable waves in the worlds of popular and commercial music.

He was particularly drawn to young people — both musicians and music lovers. He was an indefatigable teacher. Lessons could begin anytime. On several occasions I saw him lay down the sitar and lecture his audience on the immorality of drug taking, smoking and drinking. These kinds of sermons were tolerated kindly enough by the young fans, who were sitting it out, waiting for that magnificent torrent of music to begin again. In those days, and to the end, he was treated as a superstar. Always gracious and kind, though occasionally not exactly on time, except in his music, when he would be impeccable.

He is no longer with us but his legacy is all around us. Simply, today's music world would not be what it is without him. His companions, students and friends are everywhere. His brilliance, enthusiasm and simple love for the life in which he was immersed remain as a wave of energy that continues to animate everything it touches.

I spoke to Raviji just a few days before he died. Sukanya, his wife and longtime companion, arranged the call for me, for which I will always be grateful. It wasn't a long conversation, nor did it need to be. Things were said that had been said before but needed to be said one last time.

Seeing a great man die is like watching a sunset. For me, he was the greatest of the great and the best of the best. At that unbelievable and unknowable event, as with the last tender light of the evening, all the beauty and sadness, joy and terror of life at last come together. Even Death, at that moment, is briefly robbed of its finality.

(Philip Glass has been called one of the most influential composers of the 20th century. He has earned four GRAMMY and three Academy Award nominations. Glass collaborated with Ravi Shankar on the 1990 album Passages.) 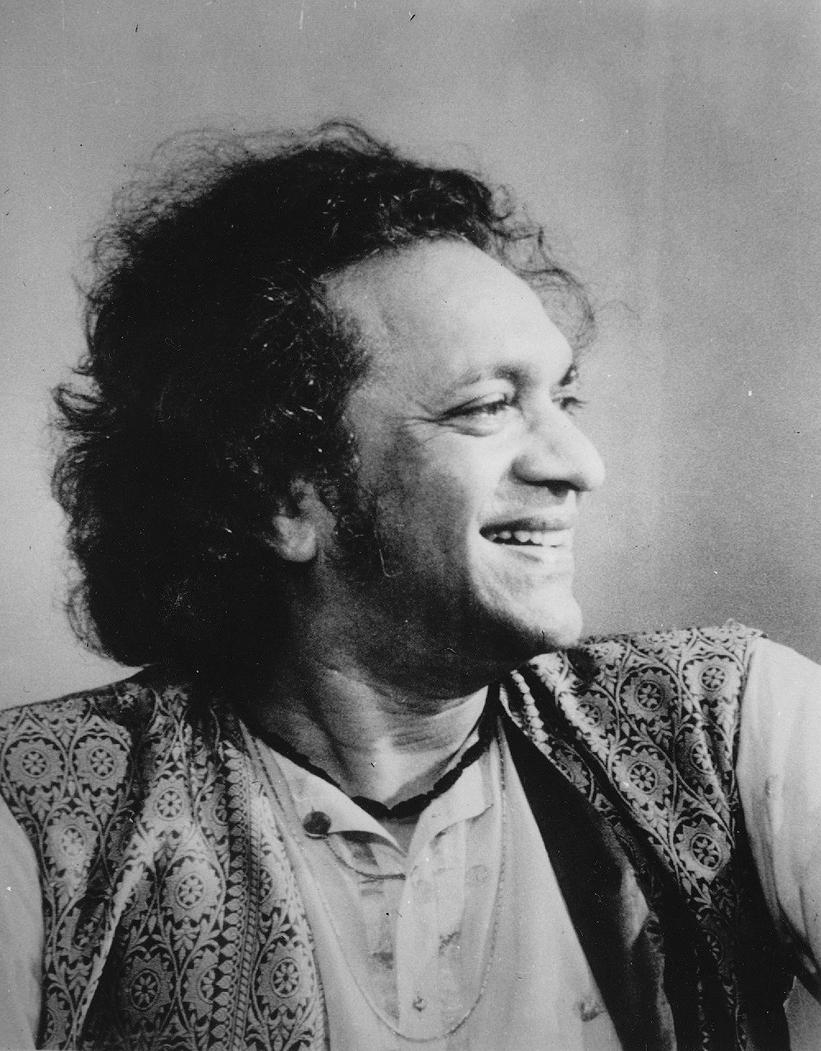 To celebrate the Indian classical GRAMMY winner's birthday, family, friends and those Shankar influenced will remember him through a series of concerts

Many might immediately associate the sitar, a plucked string instrument originating from India, with late GRAMMY-winning musician Ravi Shankar. Known as a virtuoso of Indian classical music, Shankar created a range of recordings including concertos and film scores heard all around the world.

This year marks 100 years since his birthday on April 7, 1920. In celebration, family, friends and additional "foremost disciples" will remember Shankar through a series of concerts called Ravi Shankar Centennial Concerts.

London shows will run January through November at the Southbank Centre. No date for New Delhi has been announced.

Jones and Shankar will perform in London on April 7 with Nitin Sawhney and with Harrison on May 19 at the Walt Disney Concert Hall in L.A. Shankar and Harrison will play at San Diego's Civic Theatre on May 16. Shankar to perform at the Chicago Symphony Orchestra on May 22 and at Carnegie Hall with Philip Glass on May 29 in New York.

Tickets for the Los Angeles show can be found here.