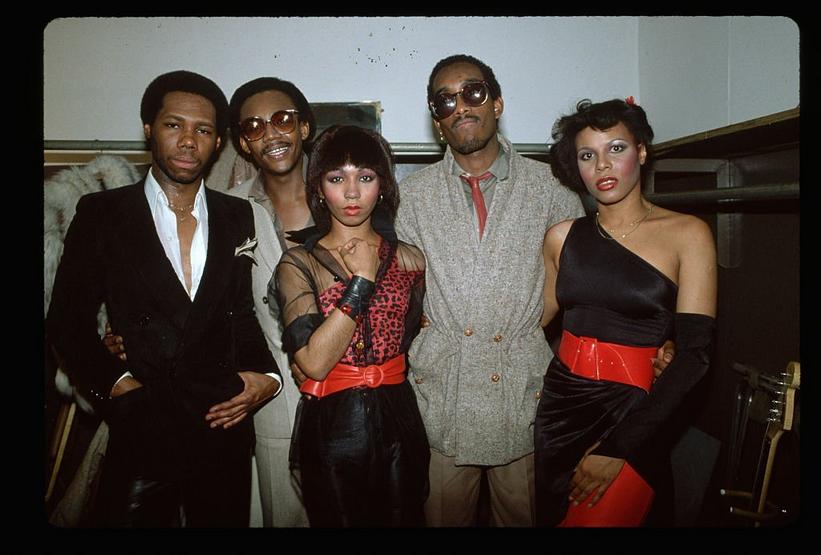 From '80s pop and rap to classical, disco, Motown, and American songbook classics, the rhythms behind the National Recording Registry's additions for 2017 are gonna get you

Tony Bennett's "I Left My Heart In San Francisco," Kenny Rogers' "The Gambler" and Fleetwood Mac's Rumours. What do these recording have in common? Not only have each of them won GRAMMY Awards, they now share the honor of having been added to the Library of Congress' venerable National Recording Registry.


Today, Librarian of Congress Carla Hayden announced the addition of these and 22 other recordings to the registry catalog for the 2017 calendar year.

Run-DMC's groundbreaking 1986 album, Raising Hell, was added. The LP spawned the rock-rap crossover hit "Walk This Way," which was inducted into the GRAMMY Hall Of Fame in 2014.

Speaking of the Hall, other newly added National Recording Registry recordings that have been previously inducted into the GRAMMY Hall Of Fame include the soundtrack to The Sound Of Music (inducted 1998), Mississippi Sheiks' "Sittin' On Top Of The World" (2008), Bill Haley And The Comets' "Rock Around The Clock" (1982), the Ink Spots' "If I Didn't Care" (1987), Harry Belafonte's Calypso (2015), and the Temptations' "My Girl" (1998).

Similar to the GRAMMY Hall Of Fame's mission, the National Recording Registry is designed to champion and preserve recordings of historical significance.

Nominations are gathered via online submissions from the public and from the NRPB, which is comprised of leaders in the fields of music, recorded sound and preservation. See the National Recording Registry's full list — if you have a recording you deem worthy of adding to the registry, make your submission.

"This annual celebration of recorded sound reminds us of our varied and remarkable American experience," said Hayden. "The unique trinity of historic, cultural and aesthetic significance reflected in the National Recording Registry each year is an opportunity for reflection on landmark moments, diverse cultures and shared memories — all reflected in our recorded soundscape."