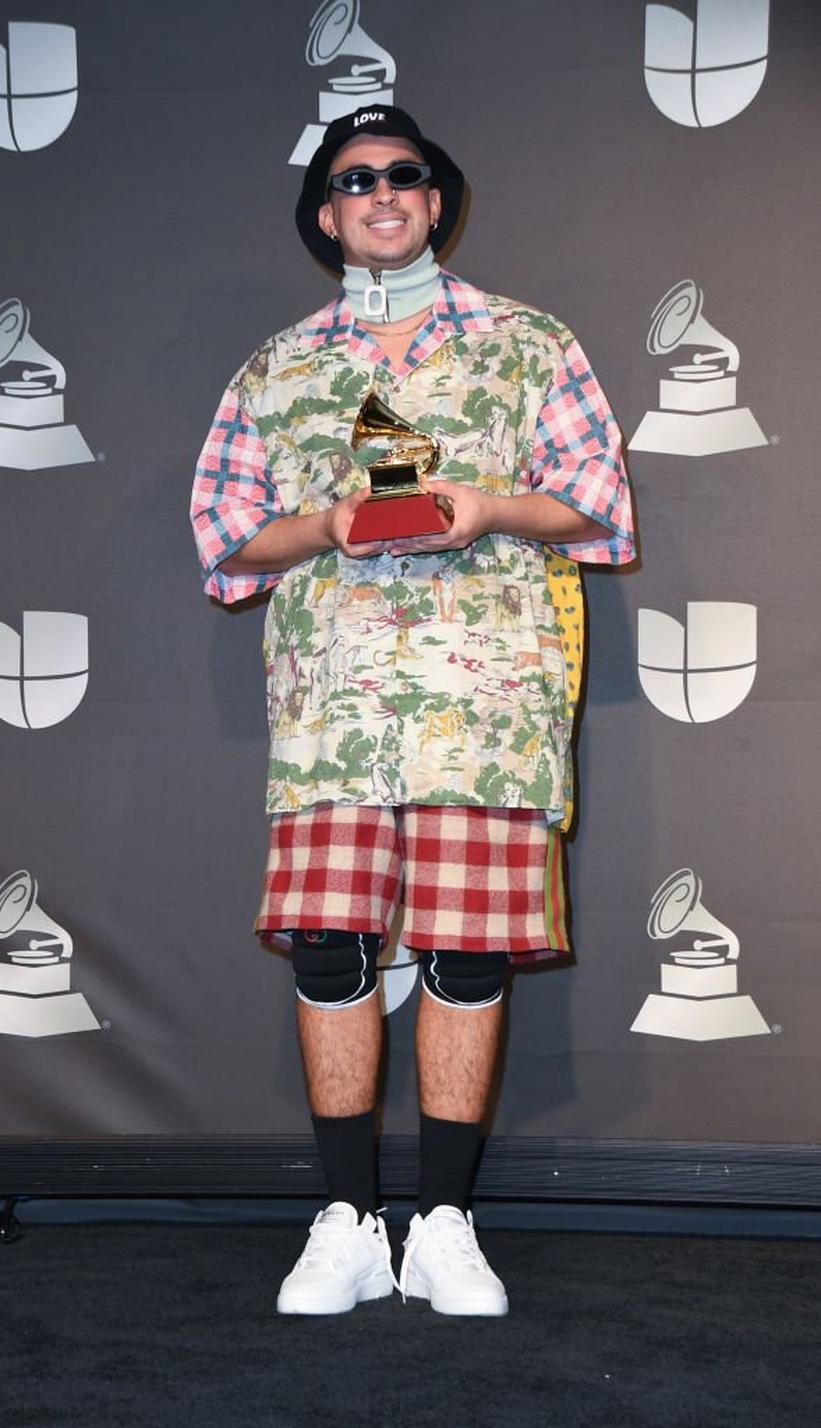 The Latin GRAMMYs Add New Categories, Including Reggaeton, For 2020 Show

Reggaeton, hip-hop and pop/rock get their big day at The Latin GRAMMYs

The Latin Recording Academy has added three new categories, including a reggaeton category, ahead of the 21st Latin GRAMMY Awards in the fall.

The Latin Academy sent a letter to members and record labels last week regarding the online entry process that is to begin in April. Winners of the new categories will be announced during the 2020 show later this year.

Additionally, it was announced that submissions will now be accepted via streaming links.

The Latin Recording Academy said it decided to not send a press release to media due to the current sensitive atmosphere that has emerged due to the coronavirus pandemic. The new additions were made after receiving feedback from members, the Latin GRAMMYS said in a statement:

“Following our mission to nurture and elevate Latin music and its makers, and after multiple meetings and feedback from our members, we are thrilled our Board of Trustees approved some modifications to our Awards Process, including the creation of new categories. While The Latin Recording Academy’s main concern is everyone's health and safety during these extraordinary times, we are excited to announce these new categories in addition to the launch of our Online Entry Process that reduces physical interaction. These changes follow our ongoing commitment to honor excellence in Latin music and, unless there are new health measures to adopt, we look forward to celebrating our 21st Annual Latin GRAMMY Awards® this year."

The announcement is major news for reggaeton and trap artists, who in past award shows could be honored under three umbrella Urban fields: Best Urban Fusion/Performance, Best Urban Music Album and Best Urban Song.

Artists like Latin GRAMMY winner and GRAMMY-nominated J Balvin, have paid tribute to reggaeton, a genre that has risen in popularity worldwide the last few years, in past shows. During the 2018 Latin GRAMMY Awards show, Balvin sent a message of the genre's reach and power when he accepted his award for Best Urban Music Album.