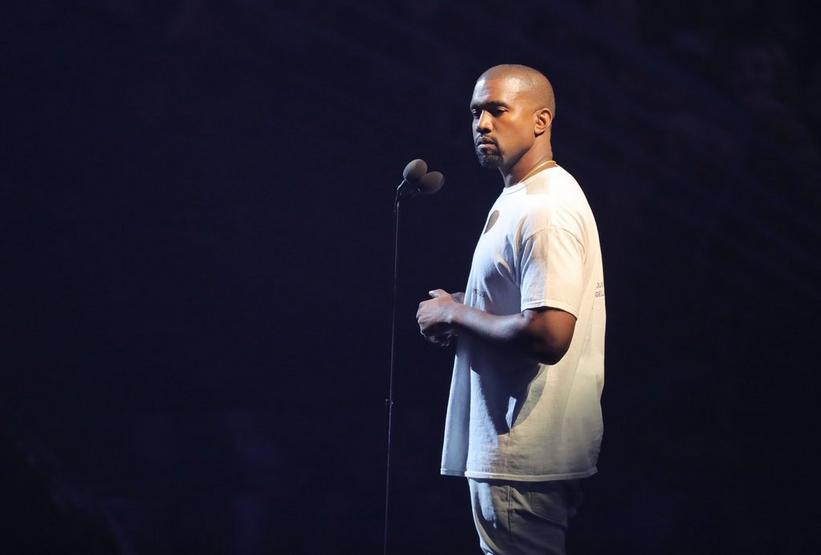 Kanye West's Wyoming Sessions Output Lands Him Atop The Charts

As promised, June is unfolding an important body of work for a rediscovery of "the Kanye West sound of production"

Kanye West's new album, Ye, as well as others he produced during his recent "Wyoming Sessions" are striking a chord with critics and persuading listeners and buyers to press play. For the June 16 Billboard charts, Ye is at No. 1 on the Billboard 200 — West's eighth in a row — and for the first time since the chart's 2014 launch, the Billboard Artist 100 has West at No. 1.

All seven of Ye's tracks are in the Top 40. But the bigger story — and a gratifying surprise for some — is what Pusha T predicted in Rolling Stone on May 25 when his West-produced album Daytona came out. "I feel like through this whole month of June you're going to rediscover the Kanye West sound of production," said Pusha T. And that's exactly what's happening.

Ye was released on June 1. On June 8, West's birthday, he released the self-titled album by his new rap superduo, Kids See Ghosts, with his long-time collaborator Kid Cudi. Three albums with seven tracks each, released by a creative giant intending to prove once again his enormity. In an uncharacteristic use of superlatives, Allmusic.com's review of the album Kids See Ghosts said it "not only emerges atop the Wyoming Sessions ranks, but also as a top release in either artist's respective catalogs." The announcement of the two albums was considered hype, and once again the power to follow hype with art is inherent in West.

But the story is still very much in progress. On June 13, West posted the tracklist — 7 again — for the Nas album he produced, due out June 15. There is no title yet but there is high anticipation. Superheroes have their alternate universe, but our rap universe is real, expressing the extraordinary from within. For many fans of both artists, it may seem unlikely the Nas release will disappoint. The mounting possibility of a four-by-seven epic would border on the type of takeover Pusha T predicted — or at very least would be a powerful demonstration.

So there's no pressure on Teyana Taylor, right? Her West-produced release is expected on June 22. The epic saga continues and she might look like the new face in this still-changing story, but this is someone who Pharrell Williams first signed more than 10 years ago, before she began to work with West in 2012. Will all the starpower behind the Wyoming Sessions be a build up to West unveiling his secret weapon, a new star? This is a rap serial drama centered on a big and growing pile of art. Either way, Kanye West's prolific June 2018 is likely to be remembered.