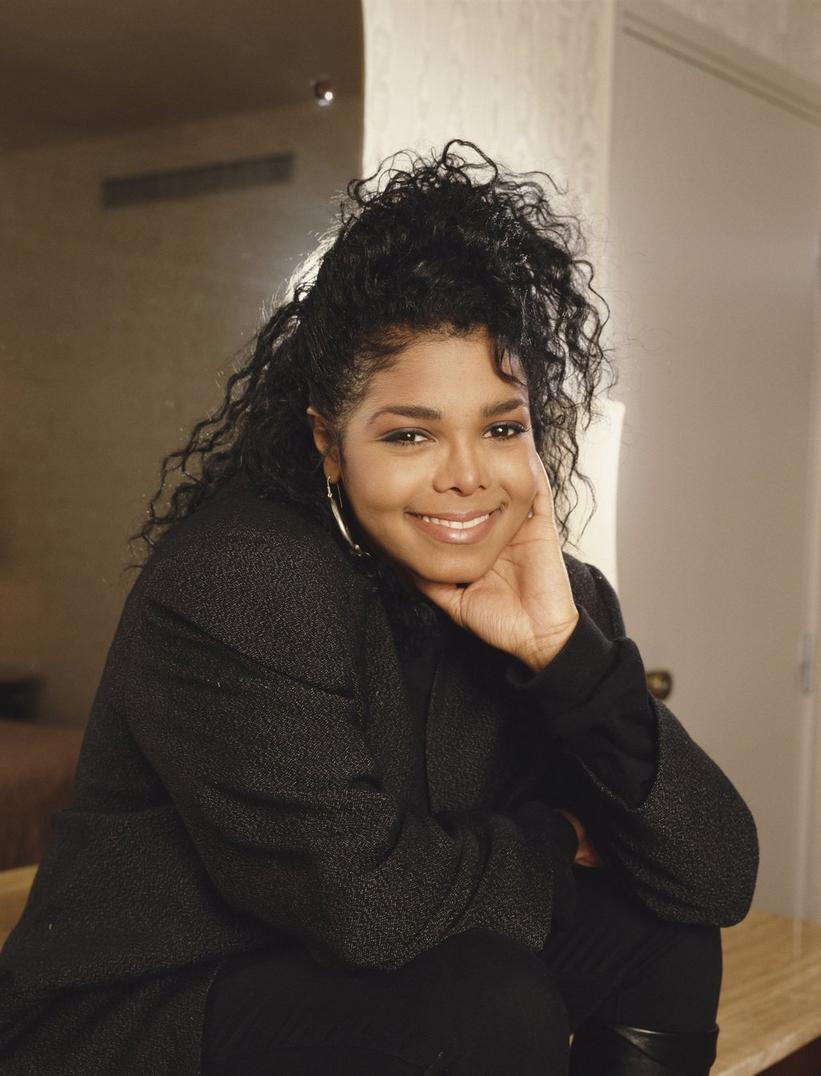 The year is 1989. The artist is Janet Jackson. The album is Rhythm Nation 1814. But given the album's themes of social conscience — racism, poverty, substance abuse — the GRAMMY-winning singer/songwriter/producer's iconic album and accompanying music video are just as relevant today as ever.

Released Sept. 19, 1989, Rhythm Nation 1814 gifted us with some of Jackson's biggest career hits, including "Rhythm Nation," "State Of The World," "Miss You Much," "Alright," and "Black Cat." With the help of producers/songwriters Jimmy Jam and Terry Lewis, Jackson dedicated the album to what she saw in the news on CNN, particularly the Stockton playground murders in California in early 1989.

"You couldn't help but somehow be impacted by the things that were going on," Jam told Billboard in 2014. "It was a crazy time. The Reagan years were ending. There were school shootings. There were all these unbelievable things starting to happen. We're all sitting around watching this going, 'Man, that's messed up. Somebody needs to do something about this.'"

Despite its political leanings, Rhythm Nation 1814 also provides a healthy dose of romance and dancing, which spawned a record-breaking seven Top 5 hits while the album itself landed at No. 1 on the Billboard 200. Jackson also conceptualized a long-form music video to promote the LP under the direction of Dominic Sena.

The 30-minute "telemusical" incorporated three tracks from the album: "Miss You Much," "The Knowledge" and "Rhythm Nation." It follows two young men who want to pursue music only to be hindered by drug use and trafficking. The visuals feature Jackson and her dancers in unisex military attire dancing in a post-apocalyptic warehouse. It was filmed in black-and-white to portray racial unity in the newly designed "Rhythm Nation."

Rhythm Nation 1814 marks a peak in Jackson's career, and accordingly she earned her first career GRAMMY win at the 32nd GRAMMY Awards for Best Music Video — Longform for the short film accompanying the album. In total, she earned seven GRAMMY nominations for Rhythm Nation 1814 between the 32nd and 33rd GRAMMYs, including a nod for Producer Of The Year (Non-Classical), making her the first woman to earn the distinction.