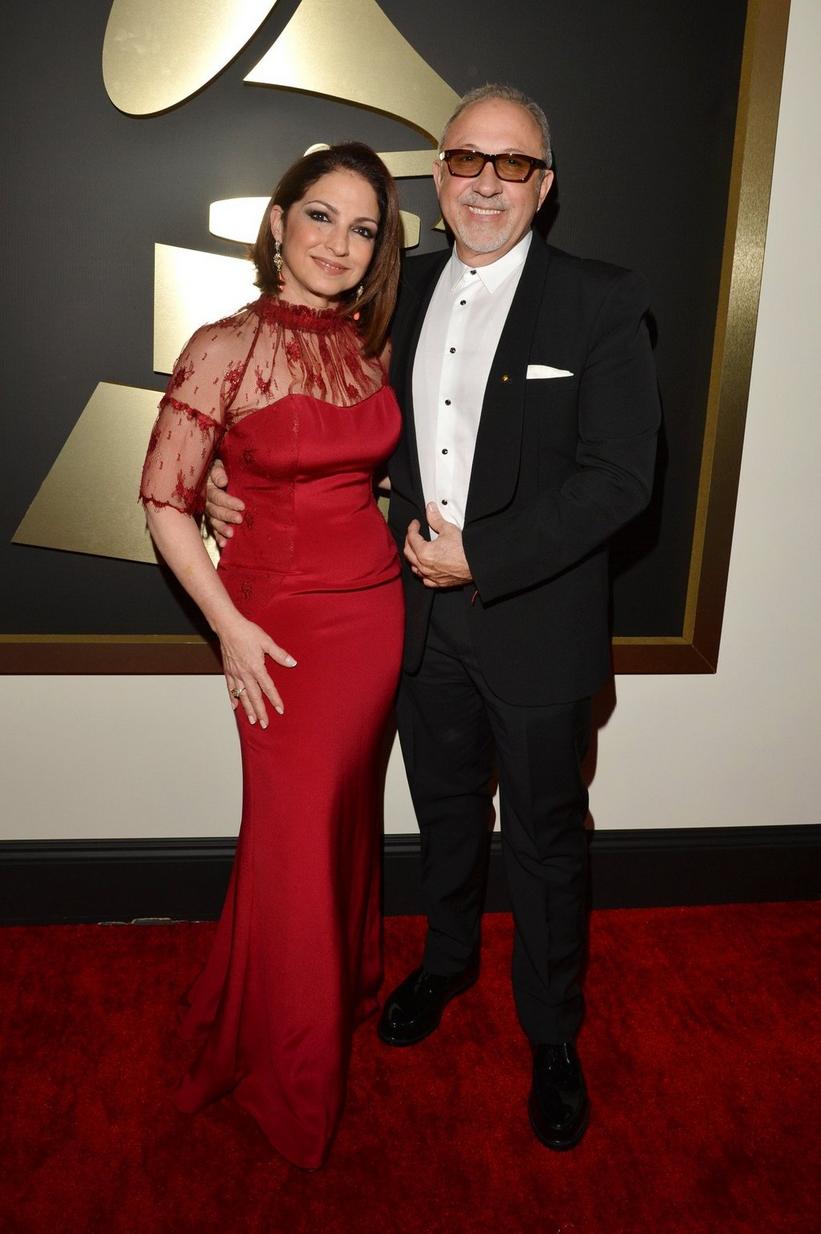 The Latin GRAMMY Cultural Foundation announced the Estefans' co-sponsorship of the Prodigy Scholarship, extending a proud line of artistic generosity

"It is a pleasure to support and help a student attend one of the most prestigious and celebrated universities in the world, Berklee College of Music," said Emilio Estefan.

The Estefans' amazing life together has been such a testimony to music that it is even the subject of its own Tony Award-nominated musical, On Your Feet. They have each been honored as the Latin Recording Academy Person of the Year. Emilio was the very first, in 2000, followed by Gloria Estefan in 2008.

Their daughter, recording artist Emily Estefan is herself a Berklee graduate. "I always had the ability to pick up an instrument and play and explore my artistry," she said at a recent Recording Academy Florida Chapter event. "So many kids don't have the opportunity to do that."

"It is a privilege for us to have the support of music icons Emilio and Gloria Estefan," said Manolo Díaz, Sr. Vice President of the Latin GRAMMY Cultural Foundation. "Through their leadership and support we hope to — not only change the life of an aspiring talent — but also inspire others to pursue the many careers available in music while inviting people to join our cause through donations."

The deadline for applications to be submitted is April 10, 2019 with details at the Latin GRAMMY Cultural Foundation website. Submissions may be in English, Spanish or Portuguese and require two audition videos, two recommendation letters and answers to two essay questions. All applications are carefully evaluated by the Foundation's Scholarship Committee.

This is the Latin GRAMMY Cultural Foundation's fifth co-sponsored Prodigy Scholarship in a program begun by Enrique Iglesias in 2015. Subsequent artists generously participating have been Juan Luis Guerra, Miguel Bosé and Carlos Vives — and now the incomparable Emilio and Gloria Estefan as well.

"Twenty years ago we were part of the founding committee that launched the Latin GRAMMYs," said Emilio Estefan. "It is such a satisfying honor to be a part of this organization as benefactors that will make reality the dream of one student with interest in Latin music."