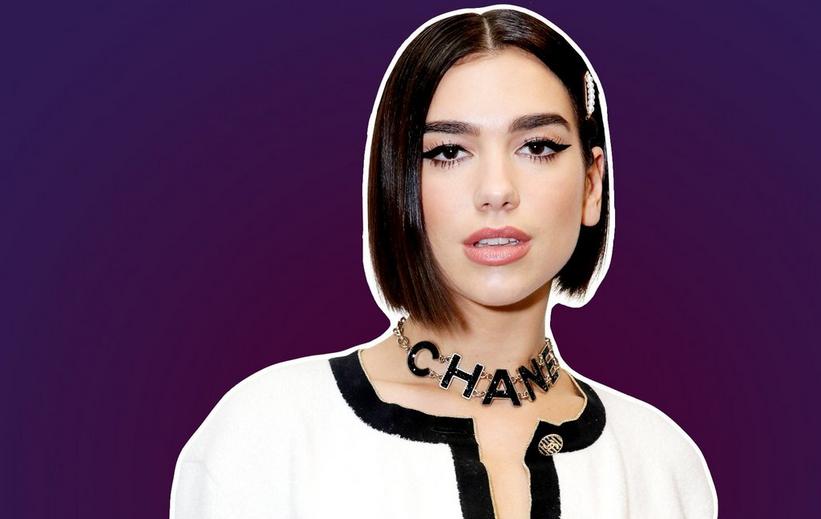 The rising star spoke to a lucky group of 200 fans at the GRAMMY Museum about how she got to where she is today, her musical influences and more

Burgeoning popstar Dua Lipa visited the GRAMMY Museum in Los Angeles on Sept. 28 to share the story behind her music and her rise to fame and to treat fans with an intimate performance of a few of the songs that helped her get there, including "New Rules." During the conversation with Sam Lansky, the West Coast Editor of TIME Magazine, she spoke about her gratitude for where she is today, how she got there, the music she grew up listening to, and her biggest inspirations.

Thanks to the viral success of the breakout single "New Rules," from her debut album, Dua Lipa, the young singer/songwriter is making a name for herself as she helps shift the pop landscape towards a safer, more celebratory place for empowered, confident women. She is grateful for where she is today, as well as for everything the success of the single has allowed her to do since then.

She explains that many of the connections she has made over the years have been through social media, mainly Twitter, and have allowed her to link up with others in the music industry, as well as her fans. She appreciates how her fans are her biggest advocates and their support has allowed her to keep doing what she loves.

"I'm so grateful for all the experiences I've been given. And all these amazing places that I visited. And all the crowds that I've experienced to do really what I love," Lipa shares. "I'm really just so thankful to the fans and all the listeners that have really reacted and resonated with the music."

When Lansky asks her about her biggest inspirations, she shares how much she loved—and still loves—listening to P!nk and Nelly Furtado growing up, and learned all the words to their songs. She shares how listening to their albums when she was younger, and feeling like she really got to know the two popstars, inspired her to make music that would allow her fans to get to know her.

"I feel like I really got to know those two artists so well just by listening to their music. And that was something I aspired to do with my first album," Lipa explains. "It was all about allowing people to get to know me, for me."