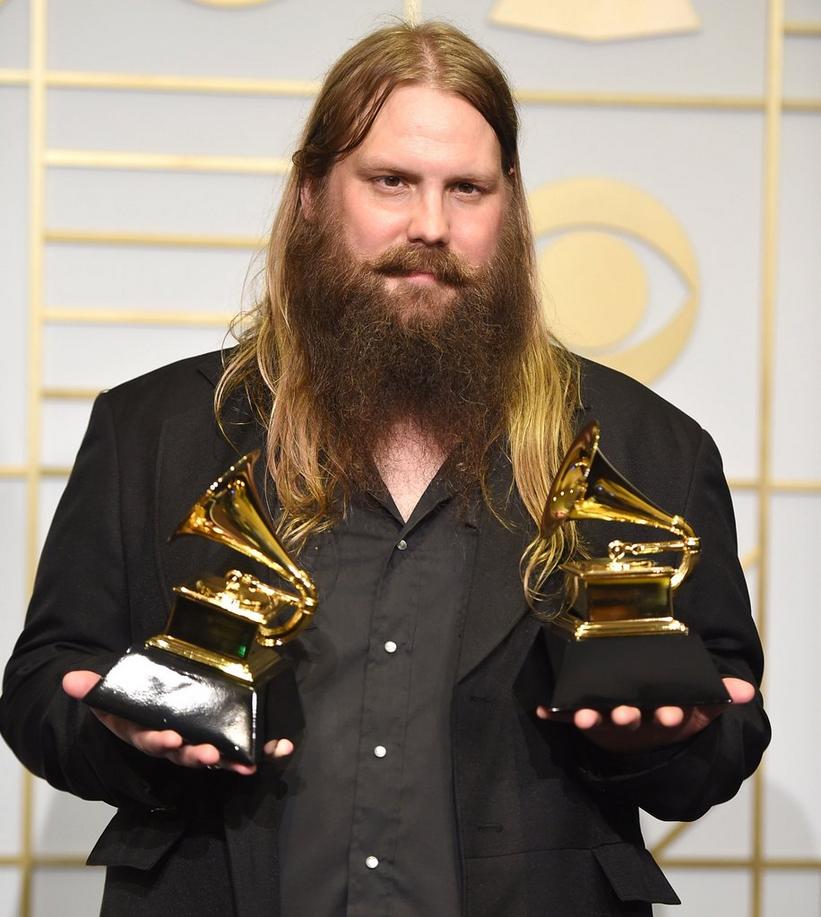 The Recording Academy has just added additional performers to the already impressive lineup for the 60th Annual GRAMMY Awards.

Making his second appearance on the GRAMMY stage, two-time GRAMMY winner Chris Stapleton has three nominations this year: Best Country Solo Performance for "Either Way," Best Country Song for "Broken Halos" and Best Country Album for From A Room: Volume 1.