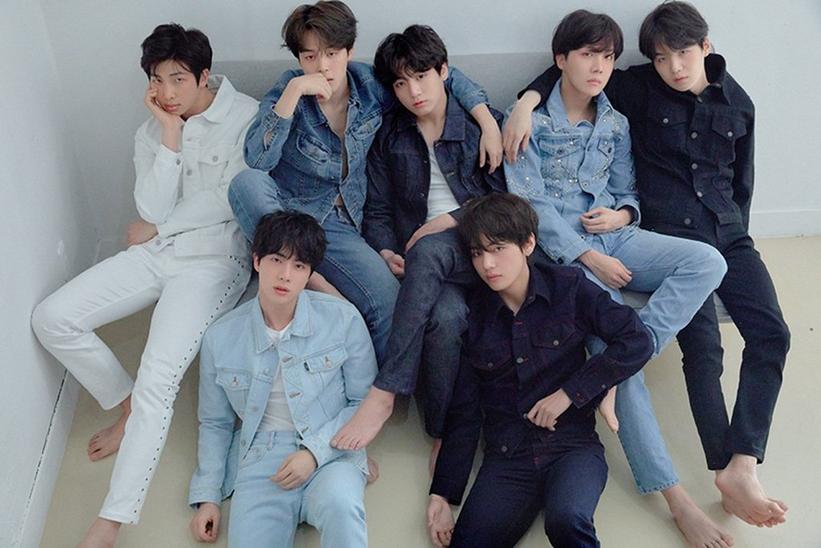 BTS Become First K-Pop Band To Debut At No. 1 On Billboard 200

K-pop septet BTS can add "Billboard top seller" to their list of achievements thanks to their May 18 release Love Yourself: Tear, which entered the Billboard 200 album chart for May 24 at No. 1. This makes BTS the first K-pop band ever and the first foreign-language album in more than 12 years to accomplish this feat.

Driven in part by their enthusiastic BTS Army super fans, traditional album sales reached 100,000, augmented by streaming equivalents for 135,000 adjusted sales units. The previous top K-pop album in the U.S. was BTS' too, when Love Yourself: Her reached No. 7 in October 2017.

For years now, the young men of BTS have crafted personal stories and individual fantasies into alternate storylines that connect through their videos. While dancing, singing and bringing happiness will be enough for some new enthusiasts, inside BTS' music are seeds that can grow U.S. social support on a deeper level.

K-pop's recent success in the U.S. continues to expand. Some of BTS' uniqueness has been their directness addressing depression and hardship, topics that were themselves foreign to Korean idol groups' repertoire, except through metaphor.

"At the very heart of BTS's outstanding dancing and singing is sincerity," President of the Republic of Korea Moon Jae-in said in a statement. "This magical power turns grief into hope and differences into similarity. Each of the seven members sings in a way that is true to himself and the life he wants to live. ... The names of each member — Jin, Suga, J-Hope, RM, Jimin, V, and Jungkook — are going to be remembered for a long time. Thank you to BTS for spreading joy across Korea and the world with your great performances."

Looking ahead, Korean pop culture news Soompi.com has reported that BTS' single "Fake Love" entered the about-to-be-announced Billboard Hot 100 at No. 10, an additional goal of the group that has now been achieved.

As fans look forward to the group's June 13 BTS Festa anniversary celebration, there will be so much to celebrate — as well as a new awareness that the world is watching.