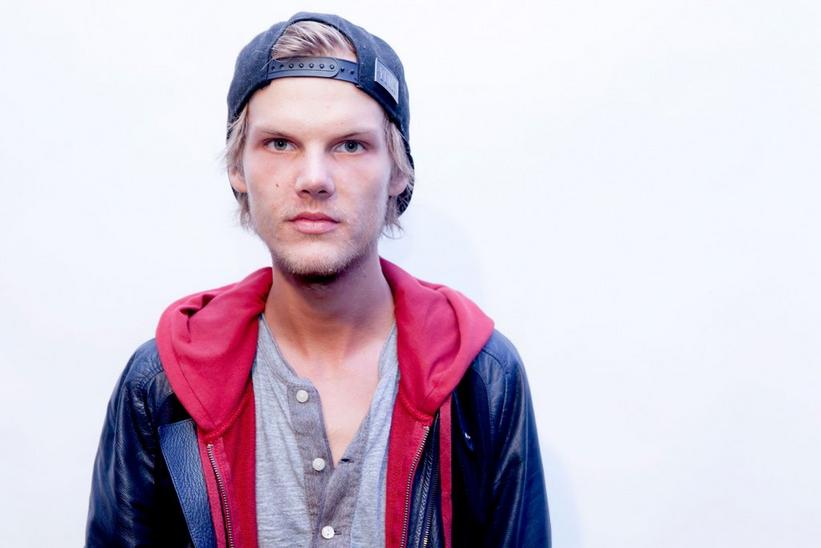 Avicii Remembered In Stockholm, At Coachella, And By Fellow Artists

In the wake of his untimely death at age 28, Avicii's fans and fellow artists everywhere honor "one of the most important figures for EDM"

The tragic news of Avicii's death at age 28 sent shockwaves through the music community all over the world. As fans and peers of the GRAMMY-nominated Swiss DJ/producer born Tim Bergling try to process this immense loss, his impact on music and culture was honored over the weekend everywhere from Coachella to Stockholm to a special program on SiriusXM Radio featuring fellow EDM artists Tiësto, Kaskade, Armin Van Buuren and Steve Aoki to social media, where superstars like Madonna and Diplo paid tribute.

Coachella weekend two had just begun when the unexpected news of Avicii's death arrived in Indio, Calif. Norwegian DJ/producer Kygo honored the late EDM master by playing the song "Without You" while an image of Avicii showed on the giant video screens behind him, which then revealed the words "Rest in piece. We will miss you."

Nile Rodgers, who collaborated with Avicii, also paid his respects from the Coachella stage during his set with Chic, saying, "Just yesterday, one of my best friends in the world, Avicii, passed away.”

Thousands of miles away in Stockholm, Sweden, on April 21, thousands of fans gathered at a dance music memorial to celebrate Avicii. Fans filled the city's Sergels Torg plaza, and clapped along, danced, and held up their hands to honor their fellow countryman.

On the digital airwaves, Sirius XM's BPM Channel welcomed a host of EDM superstars to remember their comrade.

"He was amazing. He just always thought out of the box. He came up with different melodies," said Tiësto. "He inspired so many other DJs as well. He's Kygo's biggest inspiration."

Kaskade also offered a remembrance of Bergling, saying, "The thing I like to think about with Tim is when he came out with the album that was so infused with country music and he went up there at Ultra and invited all those people onstage to perform. … People were hating on that moment and really thinking to themselves, 'What is this guy doing?' I think a lot of the audience, it was lost on them because it was quite different. … And then when the music came out, he seemed like the smartest guy on the planet because it did connect."

"When I really go back what Avicii did to electronic music," said Aoki, "I literally can hear him in all these songs even if they aren't his songs. He is one of the most important figures for EDM, that term, to even exist. That term is maybe 10 years old, and Avicii broke that term into existence. You know there's a few artists who can do that, and he is one of them."

Artists also took to social media to honor their friend and collaborator. Madonna posted a photo of her and Avicii, saying, "So Sad....... So Tragic. Good Bye Dear Sweet Tim. Gone too Soon."

Diplo also crafted a post on his Instagram account, saying "You were the gold standard. You made me want try and make dance music when I first heard 'Seek Bromance.' And then u kept making feel like shit cause you kept getting better and I couldn't even mix a snare right... you were the best of this generation. A real superstar."