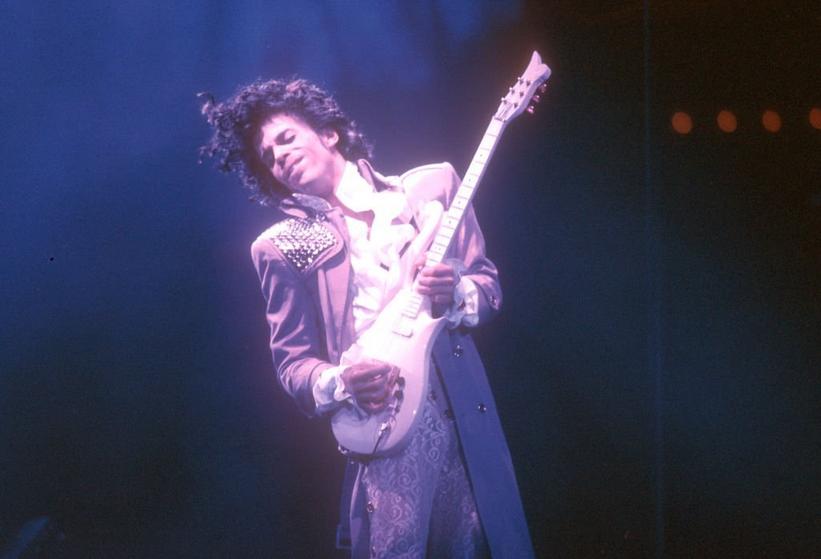 This month, seven-time GRAMMY winner Prince will be honored with an all-star tribute concert in celebration of his unparalleled career and unprecedented influence on music. Presented by The Recording Academy, AEG Ehrlich Ventures and CBS, the "Let's Go Crazy: The GRAMMY® Salute to Prince" concert will feature a lineup of all-star artists paying tribute to the eternal music legend, including GRAMMY Award-winning artists Beck, Alicia Keys, John Legend, Coldplay's Chris Martin, Juanes and many others.  The event takes place Tuesday, Jan. 28—just two days after the 62nd GRAMMY Awards—at 7:30 p.m. PT at the Los Angeles Convention Center during a live concert taping, which will broadcast on the CBS Television Network later in 2020. Tickets for the tribute concert are on sale now.

Other artists confirmed for the event include GRAMMY winners Usher, H.E.R., St. Vincent, Common, Gary Clark Jr., Foo Fighters, Earth, Wind & Fire and Mavis Staples, as well as singer-songwriter Susanna Hoffs. The night will also feature a historic joint performance by several of Prince's most celebrated musical friends and collaborators, including his GRAMMY Award-winning band The Revolution, past GRAMMY nominee Sheila E.—who, alongside Jimmy Jam and Terry Lewis, is a co-musical director of the special—and the Prince-formed funk band Morris Day And The Time. Additional performers for this momentous concert will be announced in the coming weeks.

Prince's start in music broke grounds by successfully negotiating with Warner Bros. Records to not only let him produce his 1978 debut album, For You, but to play all 27 instruments featured on the project. In 1984, Prince achieved international fame with the release of his album and film, Purple Rain. He has more than 40 RIAA certifications, ranging from platinum to diamond. His catalog includes 19 Top 10 singles and five No. 1 hits, including the GRAMMY-winning "Kiss," as well as five chart-topping albums, including the GRAMMY-winning Purple Rain. Prince has garnered seven GRAMMY Awards, and 38 GRAMMY nominations overall, and he was presented with the Academy's President's Merit Award in 1985. In 2004, he was inducted into the Rock And Roll Hall Of Fame and received the Icon Award at the 2013 Billboard Awards. Releasing nearly 40 studio albums, Prince has solidified his mark as one of the most influential artists of all time. 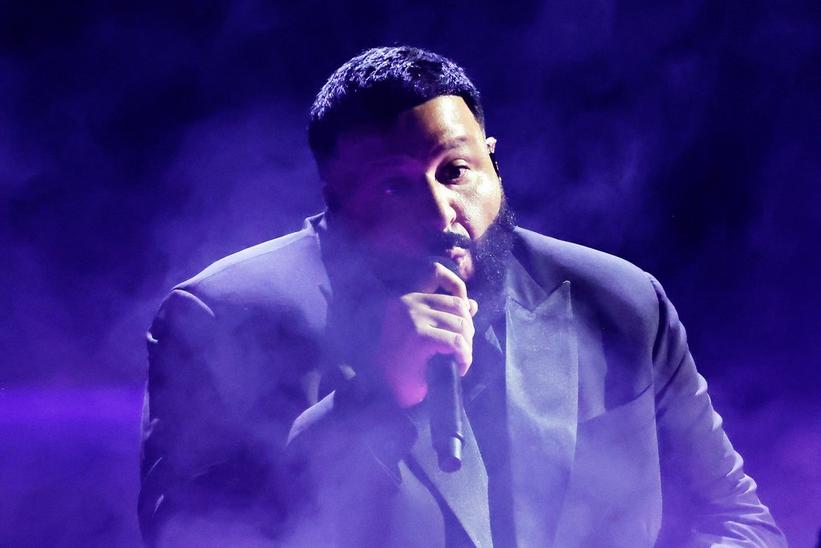 DJ Khaled performing at the 2023 GRAMMYs.

Music's Biggest Night wrapped up in star-studded fashion thanks to DJ Khaled, who joined his "GOD DID" collaborators Rick Ross, Lil Wayne, John Legend, Jay-Z and Fridayy for an epic show-closing performance.

DJ Khaled closed out the 2023 GRAMMYs with a star-studded squad including Jay-Z, John Legend, Lil Wayne, Fridayy, and Rick Ross on their collab "GOD DID."

Spilling into the street outside L.A.'s Crypto.com Arena, the assembled MCs and singers spit their verses and sang their hooks awash in purple light, with Legend seated behind a piano covered in flowers while the rest sat at an opulent, overflowing table in the style of the Last Supper.

"They didn't want us to win! So I made sure I was on the GRAMMYs stage with the biggest! This is for hip-hop!" Khaled shouted in between verses by Ross and Lil Wayne. And later, Jay-Z stole the spotlight as he testified, "These ain't songs, these is hymns 'cause I'm him/ It's the Psalm 151, this New Testament/ The book of Hov/ Jesus turned water to wine/ For Hove, it just took a stove."

The praiseworthy banger raked in three nominations at this year's awards show, including Song Of The Year, Best Rap Song and Best Rap Performance. The album GOD DID was up for Best Rap Album.

The superproducer scored a sixth nomination in the Best Melodic Rap Performance category for "BEAUTIFUL," the Future and SZA-assisted album cut off GOD DID. He nabbed an additional nomination as a guest artist on Mary J. Blige's Good Morning Gorgeous (Deluxe), which is nominated for Album Of The Year.

Over the course of 2022, GOD DID earned Khaled his seventh career Top 10 hit on the Billboard Hot 100 thanks to lead single "Staying Alive" featuring Drake and Lil Baby. It also became his fourth chart-topping album on the Billboard 200. 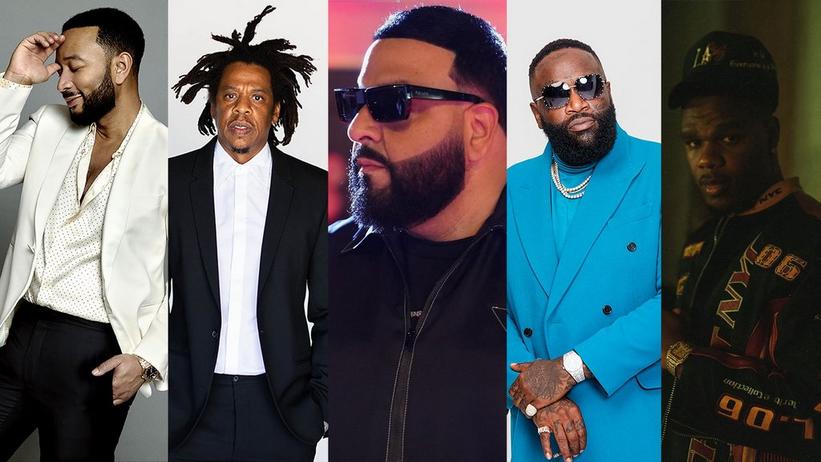 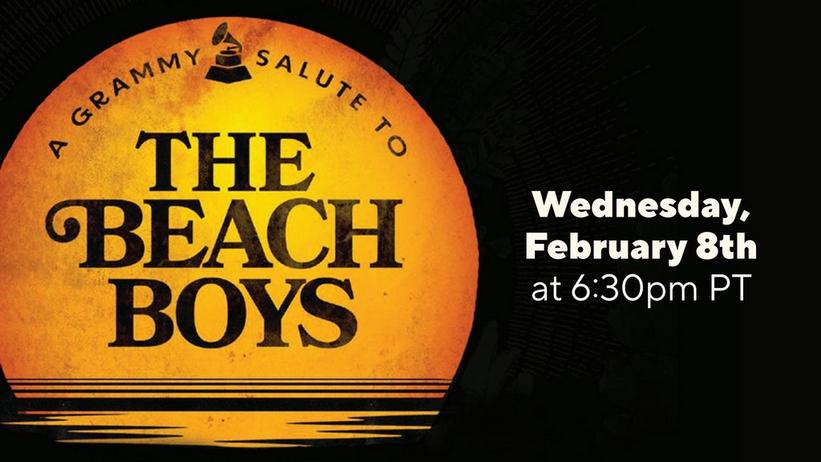