The final GRAMMY countdown is upon us. The Recording Academy is set to announce nominations in several GRAMMY categories on "The GRAMMY Nominations Concert Live!! — Countdown To Music's Biggest Night," which will take place live for the first time ever in Nashville, Tenn., at Bridgestone Arena on Wednesday, Dec. 5, and will be broadcast in HDTV and 5.1 surround sound on the CBS Television Network from 10 – 11 p.m. ET/PT. 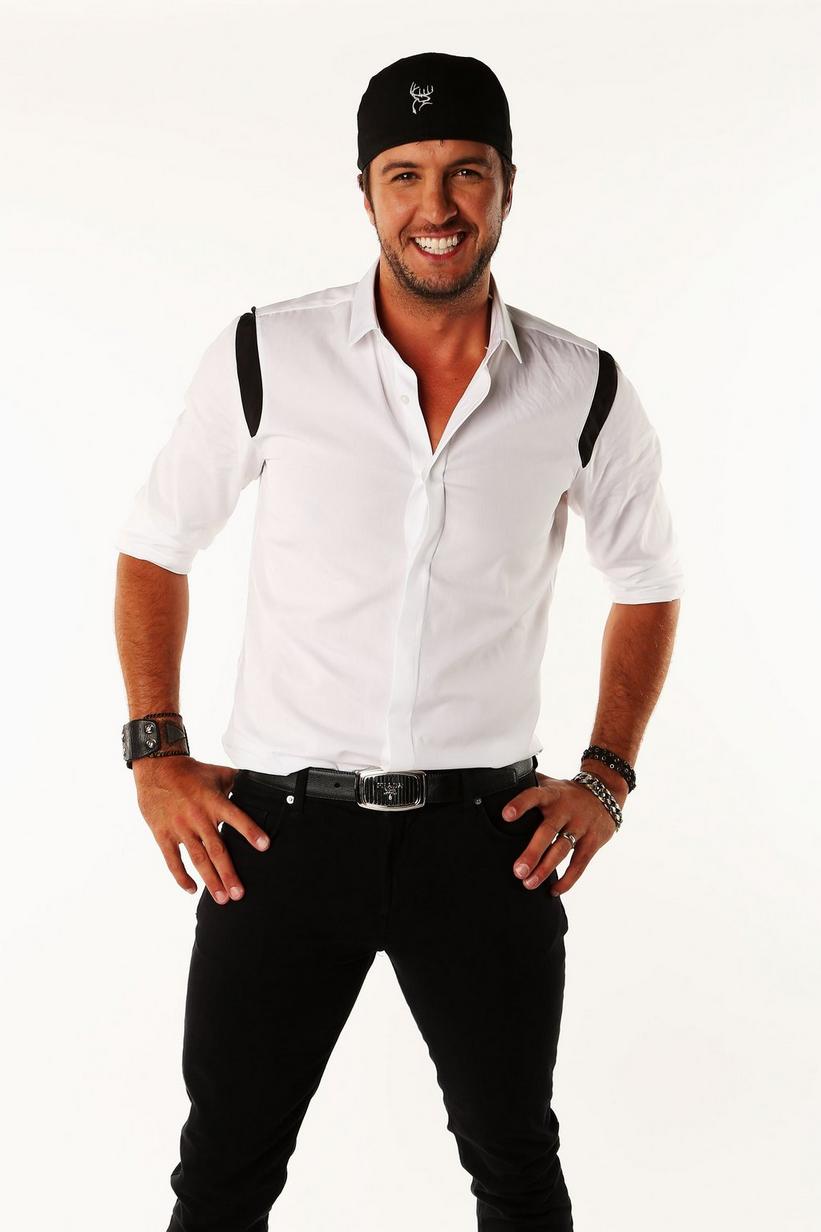 Rising country star sits down with The Recording Academy in Nashville

Country singer/songwriter Luke Bryan was the recent guest for an installment of The Recording Academy's 5 Questions With … series. Held at The Recording Academy Nashville Chapter, Bryan discussed how becoming a father has affected his songwriting, his first headlining tour and future projects, among other topics.

"[Being a parent] makes me a little sleepier when I'm writing songs, but being a father and also a husband just adds depth to your life, which I think helps add depth to your songwriting," said Bryan. "That aspect of my life will definitely enter into a lot of my music."

Born in Leesburg, Ga., Bryan was gifted his first guitar at age 14. He had previously tried his hand at piano, but it was the guitar and a heavy dose of radio that served as the tools for his music education. After graduating from Georgia Southern University, in 2001 Bryan relocated to Nashville where he landed a songwriting deal. In 2004 one of his songs, "Honky-Tonk History," served as the title track for GRAMMY winner Travis Tritt's My Honky Tonk History. After signing a deal with Capitol Records, Bryan released his debut album, 2007's I'll Stay Me, which reached No. 24 on the Billboard 200. Bryan's sophomore set, 2009's Doin' My Thing, cracked the Top 10, peaking at No. 6. The album spawned a pair of Top 40 singles, "Do I" and "Rain Is A Good Thing." Also in 2009, Bryan released the first of his four Spring Break EPs. His next installment, Spring Break … Here To Party, is set for release March 5. Bryan's most recent full-length album, 2011's Tailgates And Tanlines, reached No. 2 on the Billboard 200 and surpassed platinum sales.

In December 2012 Bryan performed at "The GRAMMY Nominations Concert Live!! — Countdown To Music's Biggest Night," which was held for the first time in Nashville. Bryan is currently on tour throughout the United States with dates scheduled through October.