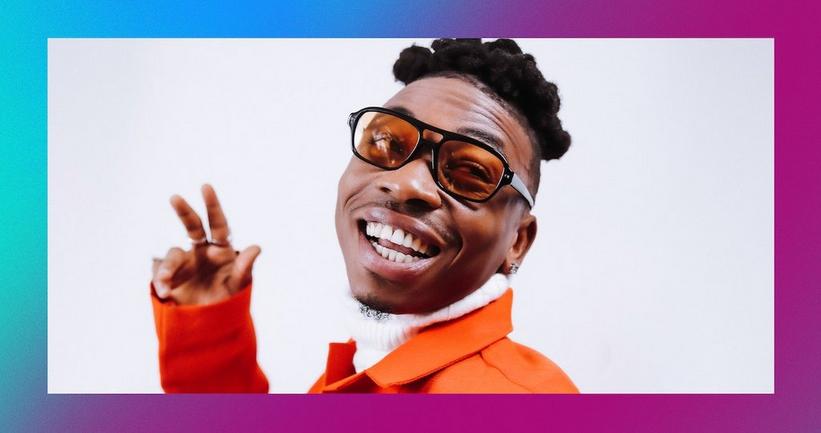 Positive Vibes Only: Mayorkun Performs Liberating Track "Freedom" From His New Album 'Back In Office'

The mayor is back, and he's campaigning for freedom.

In the newest episode of Positive Vibes Only, Nigerian singer/songwriter and pianist Mayorkun combines the entrancing elements of the Afrobeats genre with a liberating message in his performance of "Freedom."

"Say you got to do what you got to do, when you searching for freedom," Mayorkun repeats in the song's chorus.

Watch the multifaceted performance below.

"Freedom" is the third track off Mayorkun's recently released album, Back In Office, the follow-up to his 2018 debut album, The Mayor of Lagos. The impressive debut project dropped via Davido Music Worldwide, the label of Afrobeats star Davido, while Back In Office was released under Sony Music Entertainment West Africa.

Davido discovered and signed Mayorkun in 2016 after stumbling upon the then-22-year-old performing a piano cover of his single, "The Money."

Keep the good vibes going by checking out more episodes of Positive Vibes Only below. 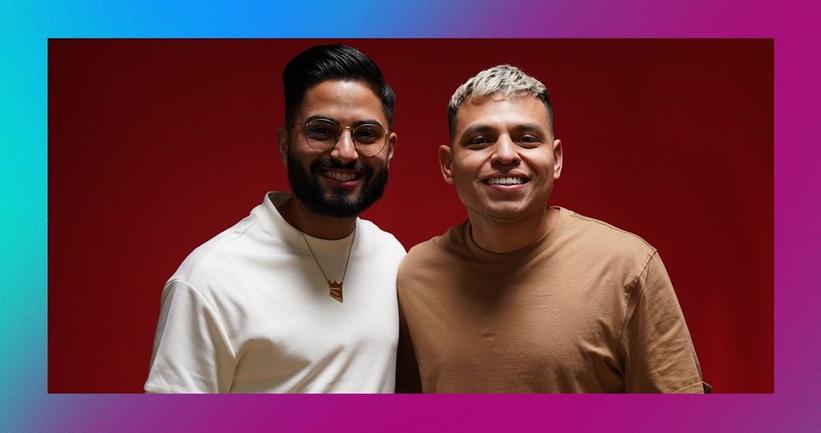 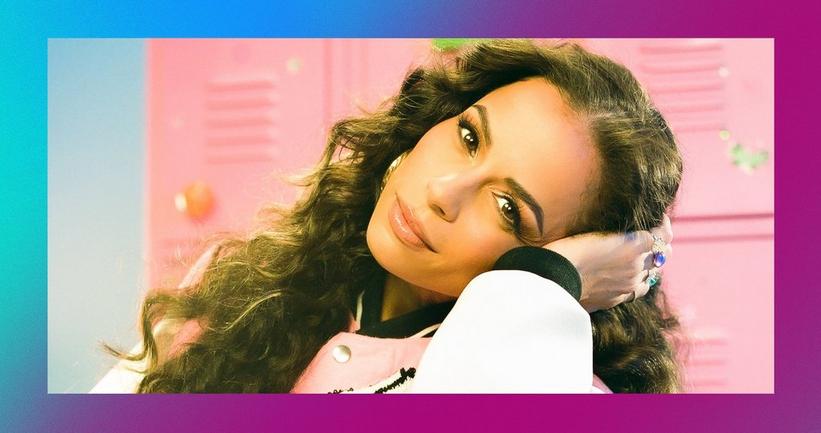