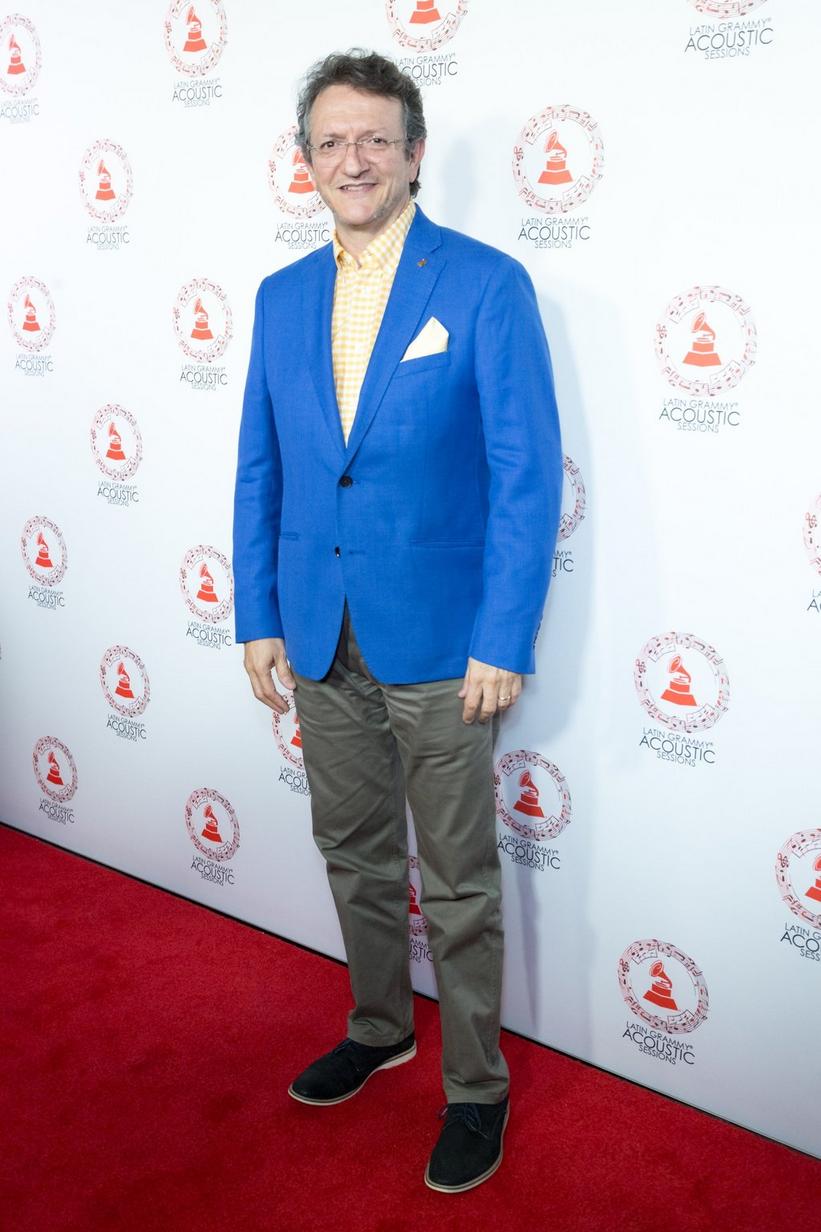 With revenue spiking in 2017, the Latin music scene is not only thriving for artists but for the professionals behind the scenes. With that thought in mind, Billboard has revealed its 2017 Latin Power Players.


The more than 40-deep list name-checks the "innovators" who are contributing to Latin music's uptick, spanning categories such as labels, publishing, radio, touring, digital, and organizations.

Making the list is The Latin Recording Academy's own Gabriel Abaroa Jr., who has helmed the organization since 2003. With the Latin GRAMMY Awards telecast bolstering its position as The Biggest Night in Latin Music, Abaroa has recently focused the organization's efforts on funding scholarships for the next generation of Latin musicians.

In 2014 the Latin GRAMMY Cultural Foundation was launched with the mission of furthering the awareness and appreciation of the significant contributions of Latin music and its makers to the world's culture through scholarships, fellowships, grants and education programs. To date, the Foundation has awarded more than 100 scholarships totaling $2.5 million, including branded scholarships with artists such as Enrique Iglesias, Juan Luis Guerra and Miguel Bosé.

"We have done a lot, and largely due to Latin power and pride in Latin music," said Abaroa.

Abaroa was promoted to his current position as President/CEO in 2010. In 2014 his contract was extended until 2019.