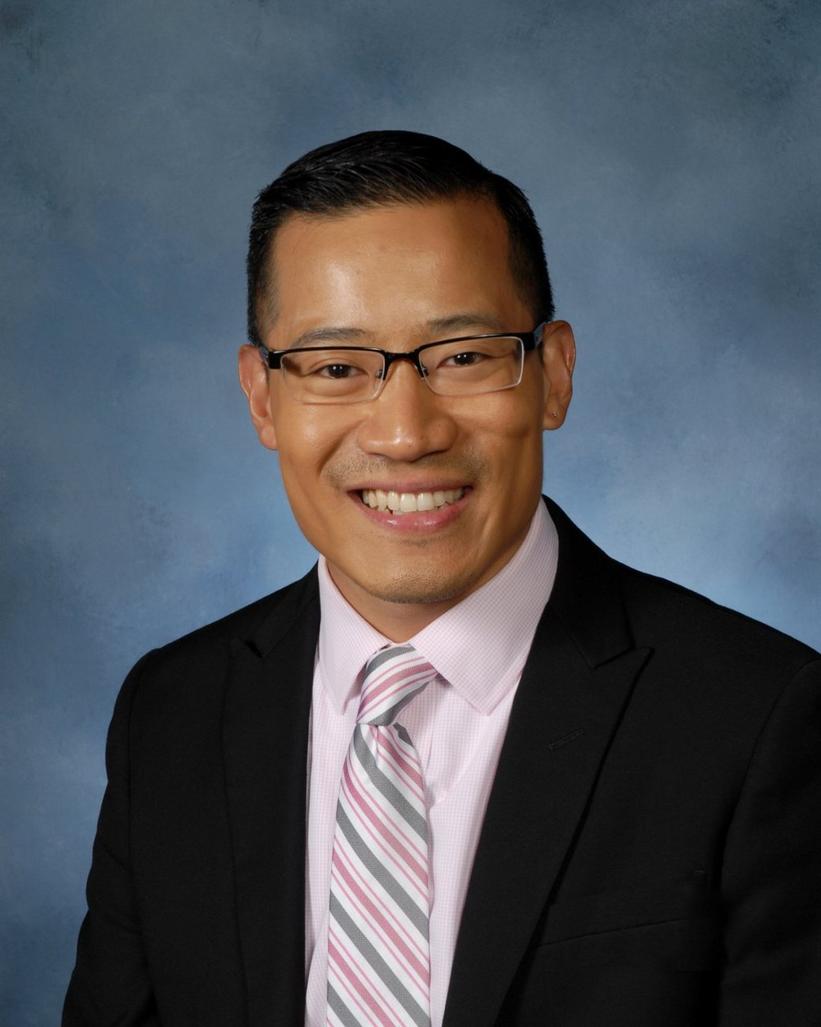 Jared Cassedy of Windham High School in Windham, N.H., has been announced as the recipient of the second annual Music Educator Award presented by The Recording Academy and the GRAMMY Foundation. Including Cassedy, a total of 10 music teachers from 10 cities across nine states were selected as finalists for the award. In total, more than 7,000 initial nominations were submitted from all 50 states.

Cassedy will be flown to Los Angeles to accept the award at The Recording Academy's Special Merit Awards Ceremony & Nominees Reception (honoring recipients of the Lifetime Achievement Award, Trustees Award and Technical GRAMMY Award) on Saturday, Feb. 7 during GRAMMY Week. He will also attend the 57th Annual GRAMMY Awards ceremony and receive a $10,000 honorarium. The nine other finalists will receive a $1,000 honorarium, and the schools of all 10 finalists also will receive matching grants.

"Words cannot describe how amazing this honor is," said Cassedy. "This award is not only recognition of the truly talented students and supportive community I get to work with every day, but it's also a representation of the fundamental significance of music and the arts in our schools. As a tribute to the thousands of outstanding music educators everywhere, I cannot thank The Recording Academy and GRAMMY Foundation enough for helping us to advocate for and to celebrate the importance of music education across the nation."

"The Recording Academy and the GRAMMY Foundation partnered to create this award to honor the powerful and lasting influence music educators have on their students," said Neil Portnow, President/CEO of the GRAMMY Foundation and The Recording Academy. "Generations of musicians — including many GRAMMY nominees and GRAMMY winners — got their start on the path to a creative life from a teacher who instilled in them a belief in their own talents, and a passion for building a professional career in music."

Cassedy began his career as the band director and teacher of music appreciation at Windham Middle School. He has been Windham High School's director of bands since 2009. Cassedy has also been appointed director of the New Hampshire Youth Wind Ensemble and the director of K-12 fine arts for the Windham School District. He received his bachelor's degree in music education from the University of New Hampshire. Cassedy is currently focusing on attaining his administrative certification in curriculum and institution with a focus on educational leadership at Southern New Hampshire University.

The Music Educator Award was established to recognize current educators (kindergarten through college, public and private schools) who have made a significant and lasting contribution to the field of music education and who demonstrate a commitment to the broader cause of maintaining music education in the schools.

Applications for the third annual Music Educator Award are currently online. To nominate a teacher, visit GRAMMYMusicTeacher.com. The nomination deadline for the 2016 Music Educator Award is March 15. The application process will be adjusted each year to allow the broad array of effective teaching styles and methods used in the discipline to be recognized and awarded. 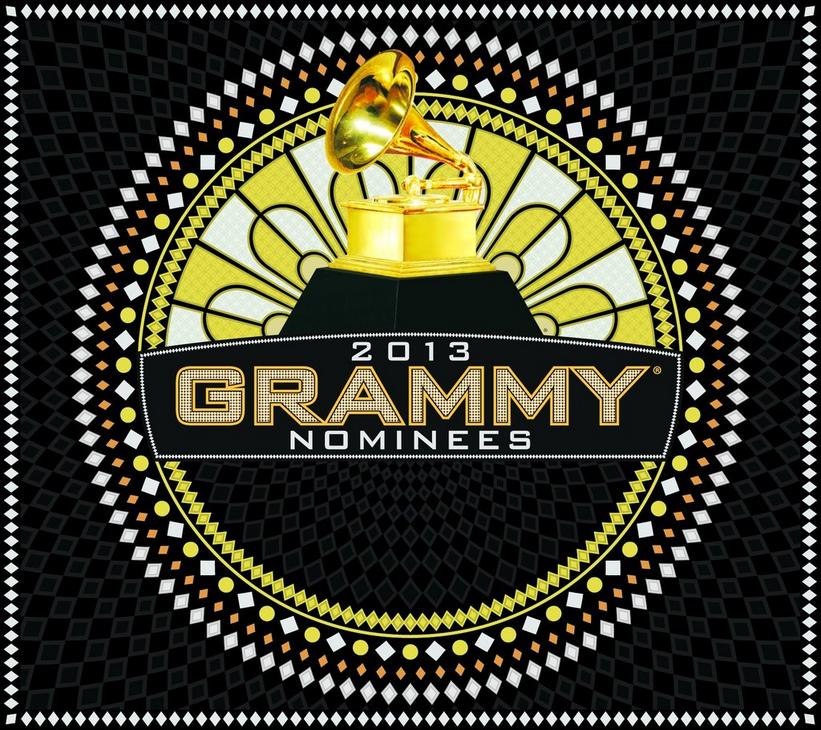 Created in 1998, the GRAMMY Signature Schools program recognizes top U.S. public high schools that are making an outstanding commitment to music education during an academic school year. GRAMMY Signature Schools are made possible in part through the generous support of Best Buy, Campbell's Labels for Education program, the Ford Motor Company Fund, and Gibson Foundation.

"Our GRAMMY Signature Schools program is making a real difference in the lives of young people in public high school music programs across the country," said Neil Portnow, President/CEO of The Recording Academy and the GRAMMY Foundation. "With the generous support of our partners, we've been able to grow this program's reach, and further the GRAMMY Foundation's commitment to fostering excellence in music education."

The selection process for GRAMMY Signature Schools begins each year in August when the GRAMMY Foundation mails notification to more than 20,000 public high schools from districts large and small, urban, suburban, and rural, requesting information about each school's music program. Applications are completed and submitted online in October at www.grammyintheschools.com. After the applications are scored, finalists are identified and asked to submit additional documentation, such as recordings of school concerts, sample concert programs and repertoire, which is then reviewed by an independent blue ribbon committee of top music educators and professionals to determine the schools that merit GRAMMY Signature School status.