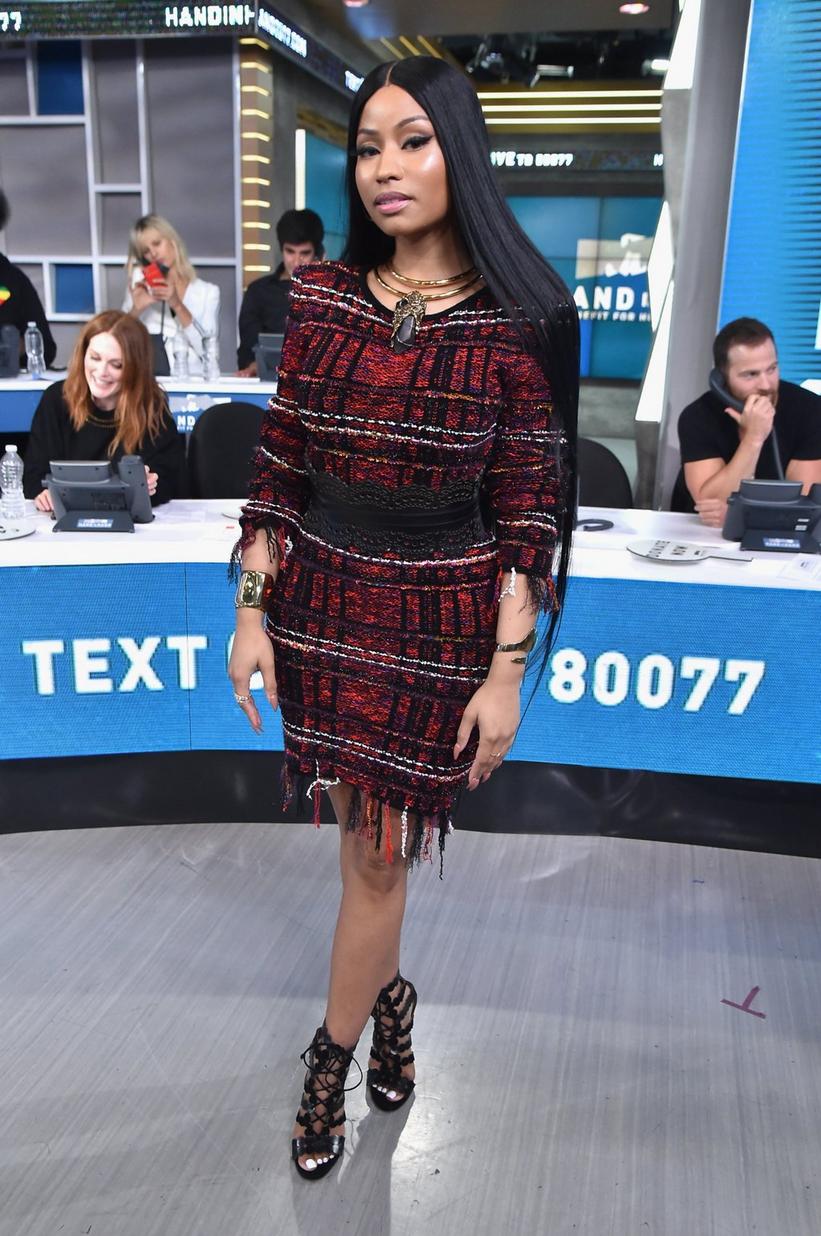 "We come together today to love on people that have been devastated by the hurricanes," said Stevie Wonder, who opened the "Hand In Hand" telethon with "Lean On Me."

It was an emotional moment and sparked momentum for a evening night marked by unity. Featuring a cast of GRAMMY-winning musicians, A-list actors and celebrities, the "Hand In Hand" telethon raised more than $44 million for victims of Hurricanes Harvey and Irma, according to ABC News.

In addition to Wonder, performers included Usher and Blake Shelton teaming for Ben E. King's "Stand By Me"; Demi Lovato, Darius Rucker and Brad Paisley leading a cover of the Beatles' "With A Little Help From My Friends"; George Strait, Chris Stapleton, Miranda Lambert, and Lyle Lovett uniting for Strait's "Texas"; and Tori Kelly and Luis Fonsi turning in an expressive reading of Leonard Cohen's "Hallelujah."

Other musicians on hand to support the cause were Justin Bieber, Selena Gomez, Drake, Nicki Minaj, Justin Timberlake, Cher, and Joe Jonas.

A visibly moved Beyoncé, who is a Houston native, gave a moving speech.

"Natural disasters don't discriminate. They don't see if you're an immigrant, black or white, Hispanic or Asian, Jewish or Muslim, wealthy or poor," she said. "It doesn't matter if you're from Third Ward or River Oaks, we're all in this together. Seeing everyone of different racial, social and religious backgrounds put their own lives at risk to help each other survive, restored my faith in humanity."

Former GRAMMY Awards host Billy Crystal closed the telethon, thanking all telethon participants and donors. He poignantly said, "This is what America is really all about."

Make A Donation To MusiCares To Support Hurricane Relief