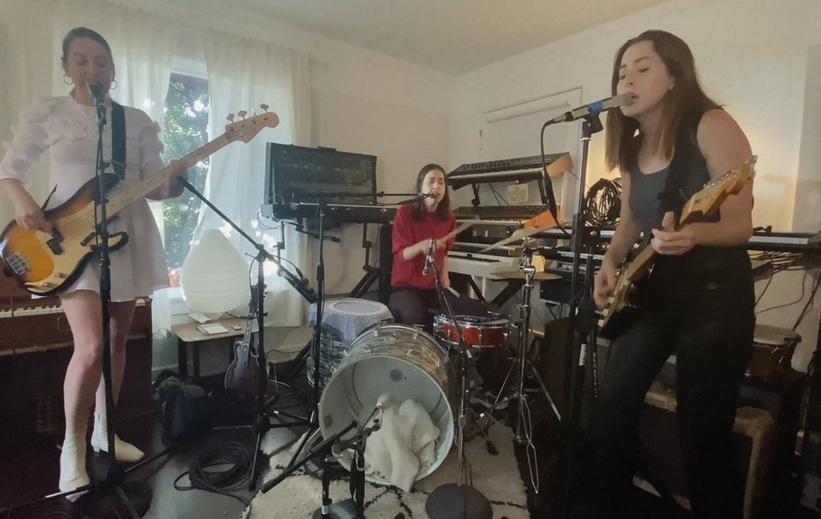 Haim Give A Groove-Heavy Performance Of "Gasoline" For Press Play

The GRAMMY-nominated rock outfit shows off a sizzling song from their new album 'Women In Music Pt. III'

Greatness takes time, and there are no shortcuts. Haim have been creating music together for two decades now, and it shows:

In the latest edition of GRAMMY.com's Press Play, the Los Angeles family band lay it down and light it up with this at-home performance of "Gasoline" from their newly released third album, Women In Music Pt. III. From the comfort of their home music room, the three sisters - Alana, Danielle and Este Haim - perform an infectiusly catchy, groove-heavy version of the tune L.A. Times called a "tender" song that "reflects the sisters' two decades of musical experience."

"Gasoline" was produced by Danielle, Rostam Batmanglij and Ariel Rechtshaid. Women In Music Pt. III dropped June 26 and is bursting with the band's command of the craft that cannot be contained by the confines of genre. Still, some have tried to reduce their artistic license and versatility to simply a move toward pop, a shallow judgement the band say is based on gender.

"I think other bands that aren’t all female can dabble in a bunch of different genres yet they're still called a rock band," Danielle recently told GRAMMY.com. "Meanwhile, we’re women and we dabble in all sorts of genres, [but] because we’re women it’s pop. That’s frustrating to be honest with you."

Since their 2013 debut album, Days Are Gone, Haim have been pushing musical boundaries. Their debut earned them a GRAMMY nomination for Best New Artist. Today, not even a pandemic can stop their groove, althought they hope to return to the stage as soon as it's safe.

"We can’t wait to start playing shows but want to be sure that we’re keeping our fans, our crew and everyone’s health and safety a priority. When it’s finally safe for everyone, we’ll definitely be playing live," Este told us recently.

Don't miss thier incredible performance.of "Gasoline" in the latest episode of Press Play above.

Read More: Haim Open Up About 'Women In Music Pt. III,' Protesting In L.A. & Music Industry Sexism: "Not A Lot Has Changed" 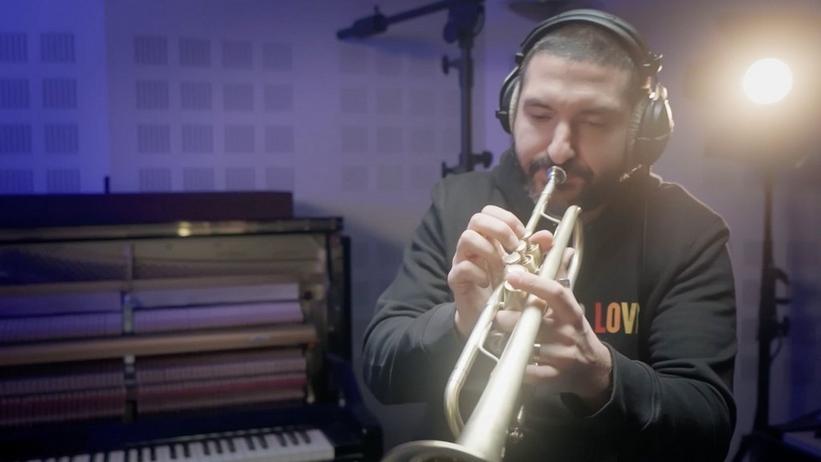 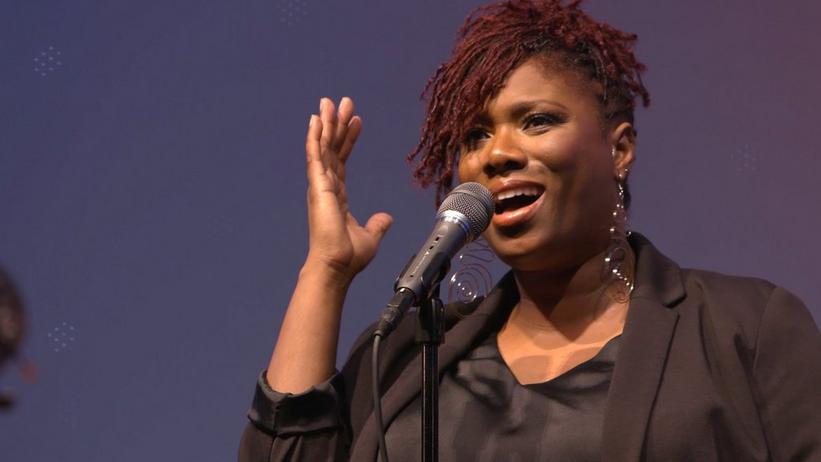 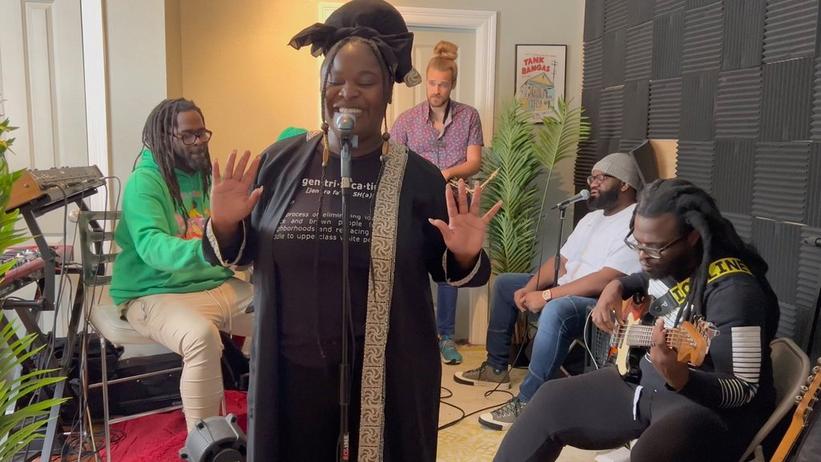