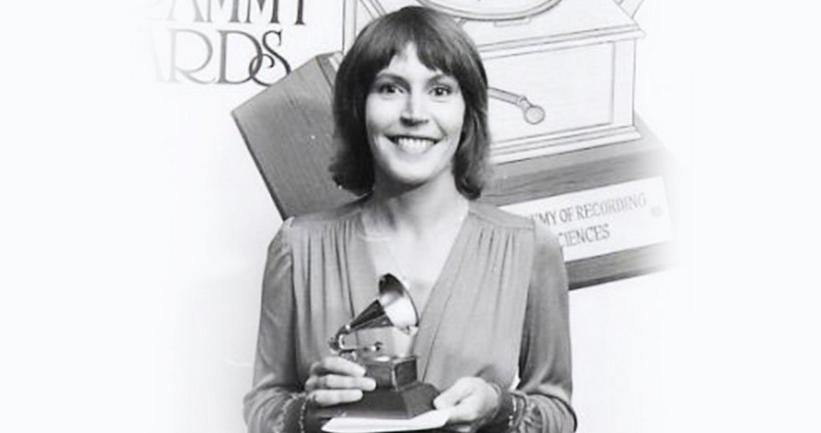 Helen Reddy at the 1973 GRAMMYs

GRAMMY Rewind: Watch Helen Reddy Accept A GRAMMY For "I Am Woman" In 1973

For the latest edition of GRAMMY Rewind, see the Aussie pop artist accept her golden gramophone for "I Am Woman," her 1971 hit pop song that became a rallying cry for fellow feminists

For the latest episode of the Recording Academy's GRAMMY Rewind video series, we revisit the singer's big win for the hit song, which earned her Best Female Pop Vocal Performance at the 15th GRAMMY Awards in 1973. Watch her brief yet powerful acceptance speech below, and read on to learn more about her and her breakout song.

"Thank you. I only have 10 seconds, so I'd like to thank everyone concerned at Capitol Records, I would like to thank Jeff Wald [her then-husband and manager] because he makes my success possible," Reddy said while wearing a flowing magenta dress.

"And I would like to thank God, because she makes everything possible," she concluded with conviction, as the crowd burst into applause.

While the song did earn her pop star status, a GRAMMY win and her first No. 1 hit, as NPR explained in 2018, it was a fight to get Capitol to record the song and then to get radio stations to play it. The single was released in 1971, but it took a year of going to stations across the country, finally hitting No. 1 on the Billboard Hot 100 in December 1972.

But once they did, it struck a chord with women across the nation her where organizing and finding their power in the social justice movements of the '70s. As the outlet asserts, publically referring to God a woman—almost a half-century before Ariana Grande's epic "God is a woman"—at the time was bold, yet appropriate, shortly after the Equal Rights Amendment passed the Senate and Roe v. Wade made history.

"It really resonated for a lot of people," Nadine Hubbs, a professor of musicology at the University of Michigan told NPR. "She was putting into words some really important social changes that were going on at the moment."

"I would like get into the hearts and minds of women who, for example, wouldn't have a copy of [Gloria Steinem's] Ms. magazine in their house. But these women can be reached and ... I'm trying to find a way to reach them, ... to give them a confidence in themselves that they've never had."

GRAMMY Rewind: Watch Captain & Tennille Win Record Of The Year At The 1976 GRAMMYs