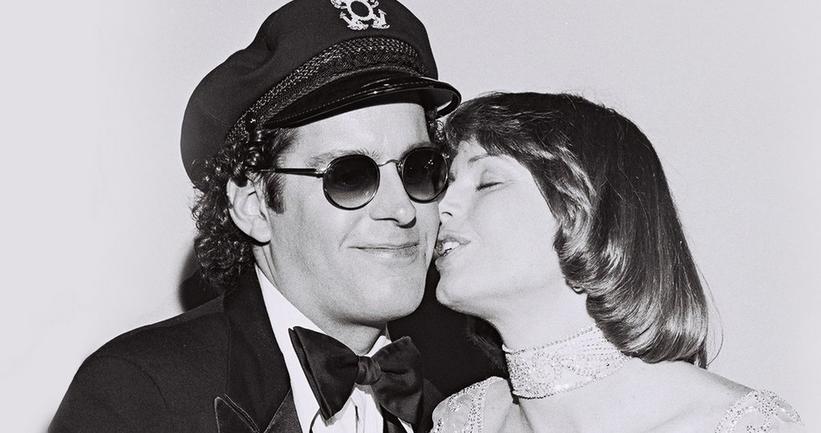 Captain & Tennille at the 1976 GRAMMYs

GRAMMY Rewind: Watch Captain & Tennille Win Record Of The Year At The 1976 GRAMMYs

In 1975, emerging Los Angeles soft-rock duo Captain & Tennille released their second-ever single, a rendition of Neil Sedaka's "Love Will Keep Us Together," the lead single to their debut album of the same name. The song, co-written by Sedaka and Howard Greenfield in 1973, would rise to No. 1 on the Billboard Hot 100 and earn them a GRAMMY.

For the latest episode of GRAMMY Rewind, we celebrate Toni Tennille's birthday (May 8) with a look back at the yacht rock power couple's big win at the 18th GRAMMY Awards in 1976.

Above, watch Tennille and the late "Captain" Daryl Dragon, the captain-hat-capped yacht rock forefather, accept their Record Of The Year win from a stylish, young Stevie Wonder, for their classic hit "Love Will Keep Us Together."

GRAMMY Rewind: Watch Barbra Streisand Win A GRAMMY For 'A Star Is Born'