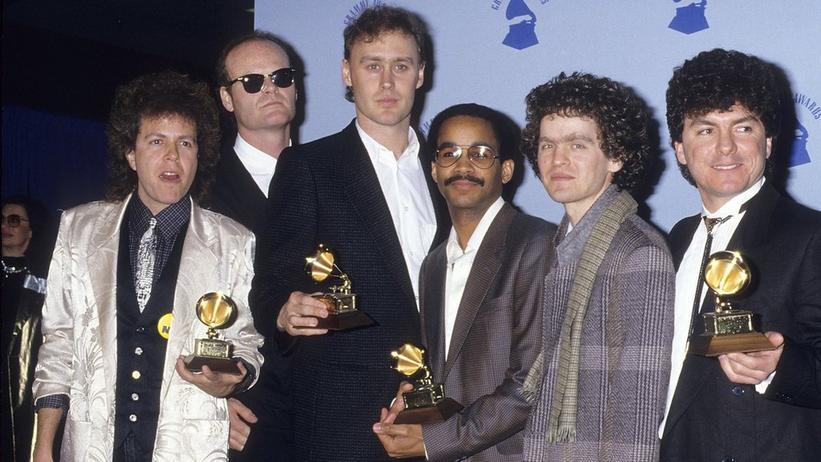 In our latest edition of GRAMMY Rewind, watch Bruce Hornsby & the Range, arguably best known for their '86 piano-pop ballad "The Way It Is," win the Best New Artist GRAMMY at the 29th GRAMMY Awards

In 1986, piano-pop balladeer and multi-instrumentalist Bruce Hornsby put out his first-ever album, The Way It Is, with his backing band The Range. Not only did the album go on to earn multi-platinum status, but it also earned its singer the GRAMMY for Best New Artist at the 29th GRAMMY Awards in 1987. Check out the moment in our latest edition of GRAMMY Rewind below.

"Thank you!" Hornsby said to the audience, accepting his award. "It's not just me, it's the Range too."

Moving on to thank his team, plus the late Paul Atkinson, who signed him to RCA Records, Hornsby added a special shout-out: "I'd especially like to thank my big brother and our head cheerleader, Huey Lewis." (Lewis co-produced and can be heard on harmonica and vocals on Hornsby's "Down the Road Tonight." He also co-produced "The Long Race" and "The River Runs Low.")

"The Way It Is" has gone on to show up in a number of other musical spots, including a famous sample in Tupac Shakur's "Changes."