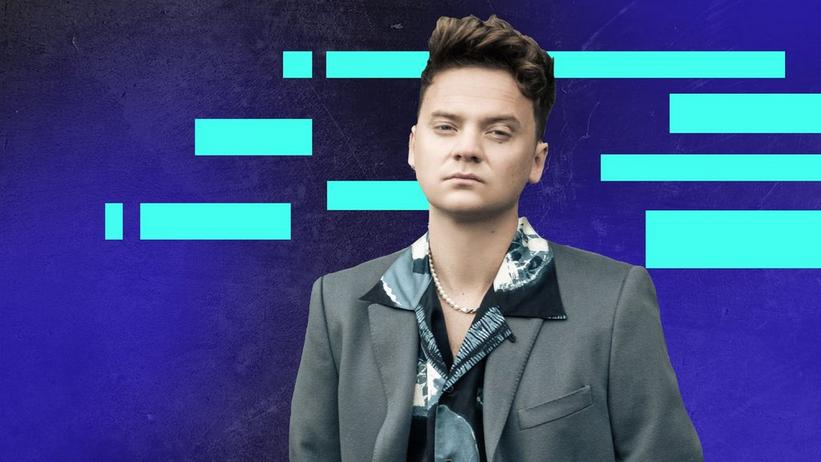 Global Spin: Watch English Singer/Songwriter Conor Maynard Deliver An Impassioned Performance Of "What I Put You Through"

In his performance Global Spin, a series highlighting unique artists from around the globe, watch UK singer/songwriter Conor Maynard perform his heartfelt track "What I Put You Through" with just a mic in hand

Ever feel like never getting off the couch? Conor Maynard can move mountains without doing so. Wrapped in a scarlet flannel before azure decor, the English singer/songwriter bears his heart in a performance of "What I Put You Through" — without ever standing from his seat.

"So tell me I'm a waste of love/ Tell me that I'm not enough," Maynard sings commandingly in the below video. "Say you hope I see the truth/ That I won't find no one like you." With vocal chops like these, Maynard is more than "enough" — he's a magnetic performer.

In this episode of Global Spin, a series highlighting unique artists from around the globe, watch the TikTok juggernaut sing "What I Put You Through" alone, mic in hand, against a backdrop of gently pulsing synths.

Enjoy the stunning living-room performance above and keep checking GRAMMY.com for more episodes of Global Spin.

Wolf Alice On Their Rock Evolution, Why The Studio Is A "Toy Shop" & Their New Album Blue Weekend 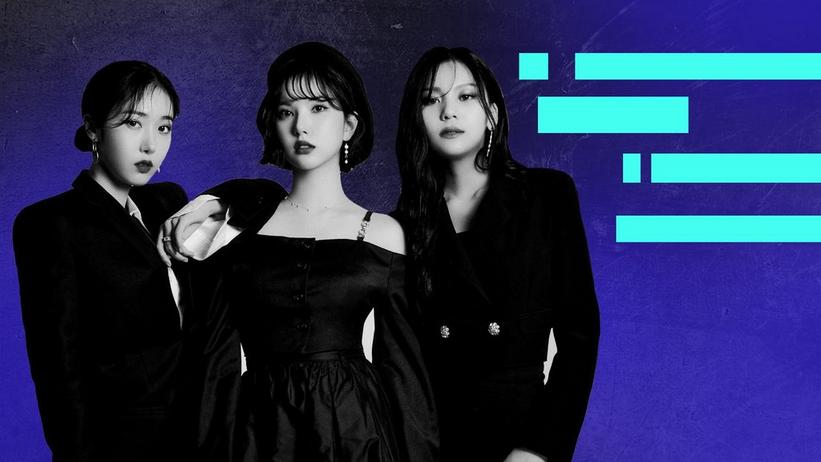 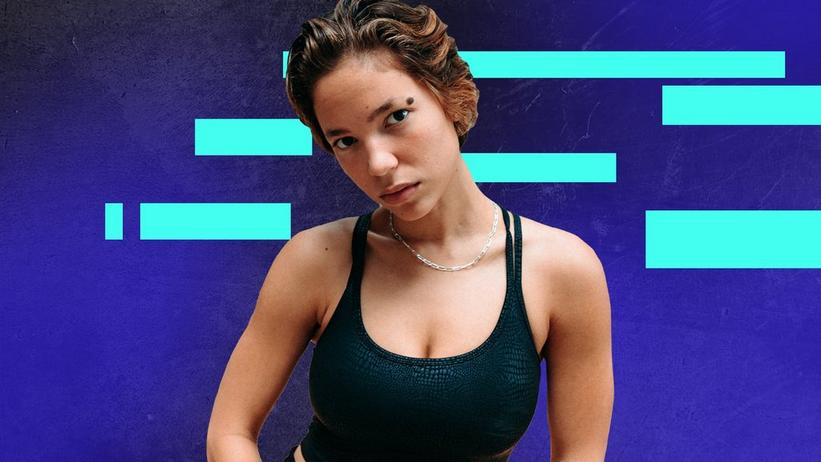 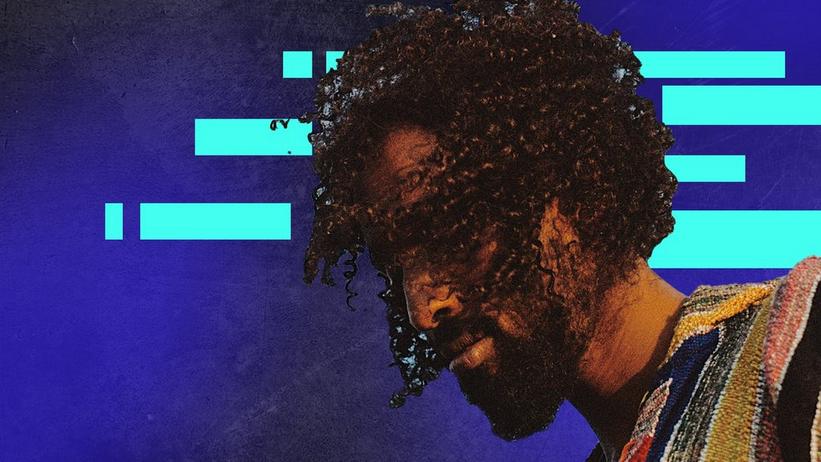 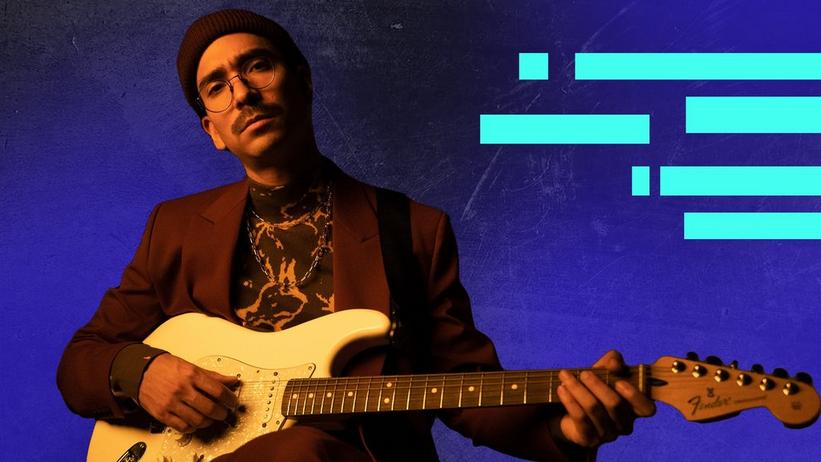 The singer-songwriter, DJ and producer pulls from a variety of different styles to create his own signature blend of Latin R&B — and in this performance of "Espérame," he leans into his soul influences.

Venezuelan singer-songwriter, producer and DJ Ferraz draws from various elements and sonic styles to create his signature blend of R&B. And in "Espérame," one of the tracks from his 2021 album Fino, he leans into gentle, lilting soul.

In this episode of Global Spin, Ferraz delivers a laid-back live performance of his song. Flanked by his gear and set against a plain white backdrop, the singer accompanies himself on electric guitar.

This minimalist, self-contained performance proves that Ferraz can create a sound-world all his own. Ferraz incorporates elements of Latin folk-rock and bossa nova into his performance, with classic R&B rhythms kicking in in the chorus.

Funk, house and hip-hop further influence Ferraz's music-making process, coming together to form a style of R&B both versatile and pliant.

As one of the singer's more reflective and laidback tracks, "Espérame" exemplifies his easygoing, luminous vocal delivery — a signature element of even his bouncier tracks, like 2022's "Seratonina."

Ferraz debuted in 2019 with his Rumbo album, and continued to grow his sound and style with the release of Fino two years later. Most recently, he put out Remixes FINO, a collection of reimagined versions of the songs from his Fino project.

Press play on the video above enjoy Ferraz's soulful "Espérame" performance, and keep checking back to GRAMMY.com for more episodes of Global Spin.