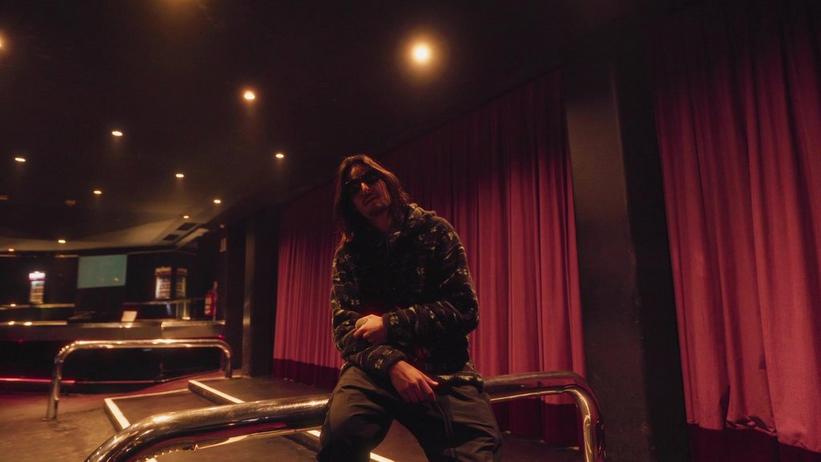 Danny Ocean takes to the stage — minus an audience — for an emotional performance of his new song, "Fuera Del Mercado."

Fans likely know Danny Ocean best for "Me Rehúso" — his global megahit from 2017 — but the Venezuelan singer/songwriter digs into deeper and more introspective territory with his newer material, including "Fuera Del Mercado."

In this episode of Press Play at Home, watch Ocean's intimate onstage performance of the song. Though the stage is decked out for a full concert — featuring a band, lighting and even a bodyguard standing by the pit — there's no one in the audience. The empty venue makes for a rendition of the song that's introspective, and even eerie, despite its danceable beat.

"Fuera Del Mercado" translates to "Off the Market" in English. But as Ocean explained to La Mezcla, it's unfortunately not about himself going off the market — instead, it's a bittersweet goodbye to an ex.

"The story of when someone finds out that a person they like very much is going to get married, and also in the end you realize that the happiness of the other person is what is most valuable, and also your happiness," Ocean wrote.

That yearning, regret and optimism all come through in the singer/songwriter's performance, amplified by his expressive vocal delivery. The complex narratives behind "Fuera Del Mercado" are representative of what Ocean set out to do when he was making his second full-length album, @dannocean.

"The process of this album has been love and hate," he told Rolling Stone, adding that he hopes fans will see a "darker Danny" in the results. "It took me a while to figure out what I wanted to say, the stories I wanted to write, visually how I wanted to express myself."

"Fuera Del Mercado" is one of 16 songs on @dannocean, which is available on all streaming platforms now. Enjoy the video above, and check back to GRAMMY.com for more episodes of Press Play at Home. 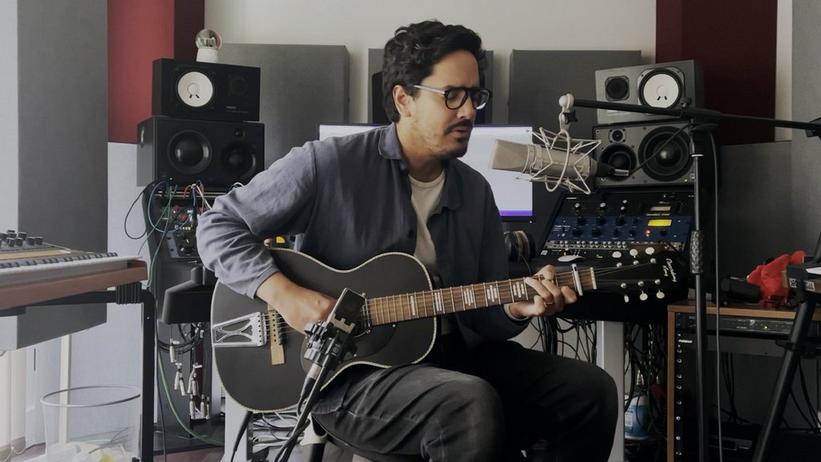