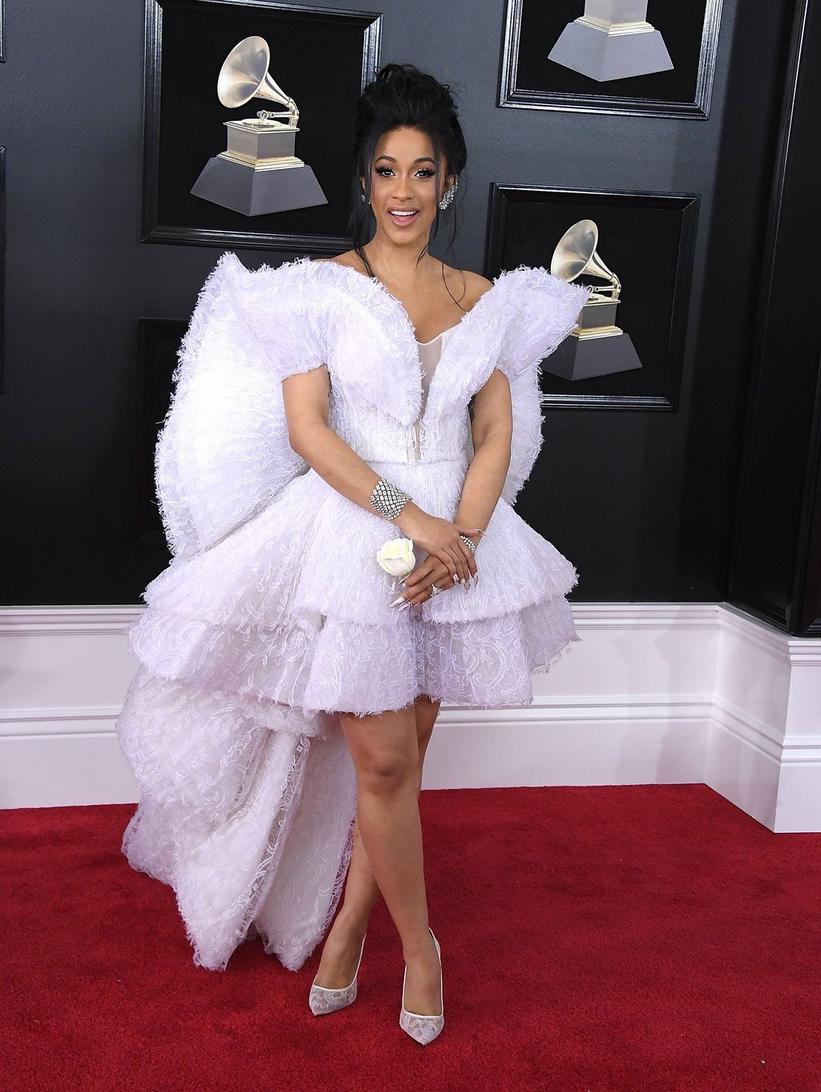 The 61st GRAMMY Awards are beginning to come to life as the Recording Academy has announced the first group of artists to perform at this year's show. Current nominees Camila Cabello, Cardi B, Dan + Shay, Post Malone, Shawn Mendes, Janelle Monáe, and Kacey Musgraves will take the GRAMMY stage on Feb. 10.

Taking the GRAMMY stage for the first time, Mendes is nominated for Song Of The Year for "In My Blood" and Best Pop Vocal Album for Shawn Mendes.

Current two-time GRAMMY nominee Monáe is up for Album Of The Year for Dirty Computer and Best Music Video for "PYNK."