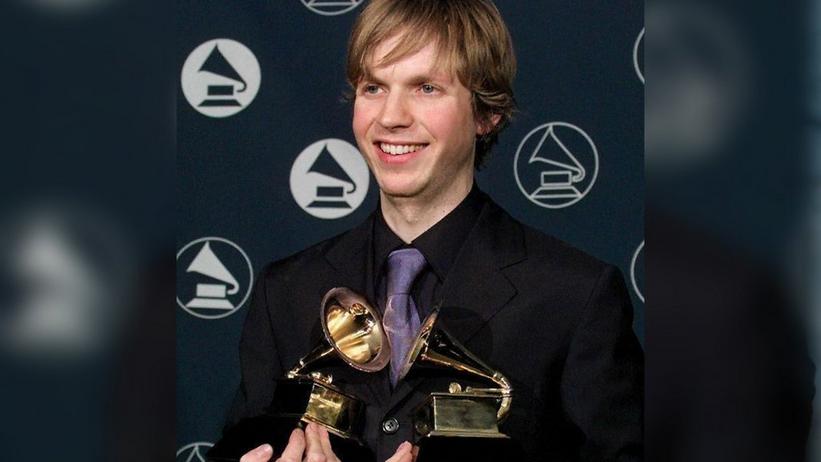 GRAMMY Rewind: Watch Beck Unpretentiously Win Best Male Rock Performance For "Where It's At" In 1997

In the latest episode of GRAMMY Rewind, watch Beck deliver an everyman speech upon winning Best Male Rock Performance for his quirky hit "Where It's At" at the 39th GRAMMY Awards in 1997

For its "two turntables and a microphone" hook alone, "Where It's At" seems to sit somewhere near "Loser" on Beck's list of signature songs.

And back in 1997, presenters Fiona Apple, Dwight Yoakam and Kevin Bacon launched the song into GRAMMY history at the 39th GRAMMY Awards.

In the latest episode of GRAMMY Rewind, watch a baby-faced Beck astonishedly accept the GRAMMY for Best Male Rock Performance for "Where It's At"—a track off his classic 1996 album, Odelay—and give a lovably everyman speech in return.

GRAMMY Rewind: Watch Coldplay Graciously Win Record Of The Year For "Clocks" In 2004 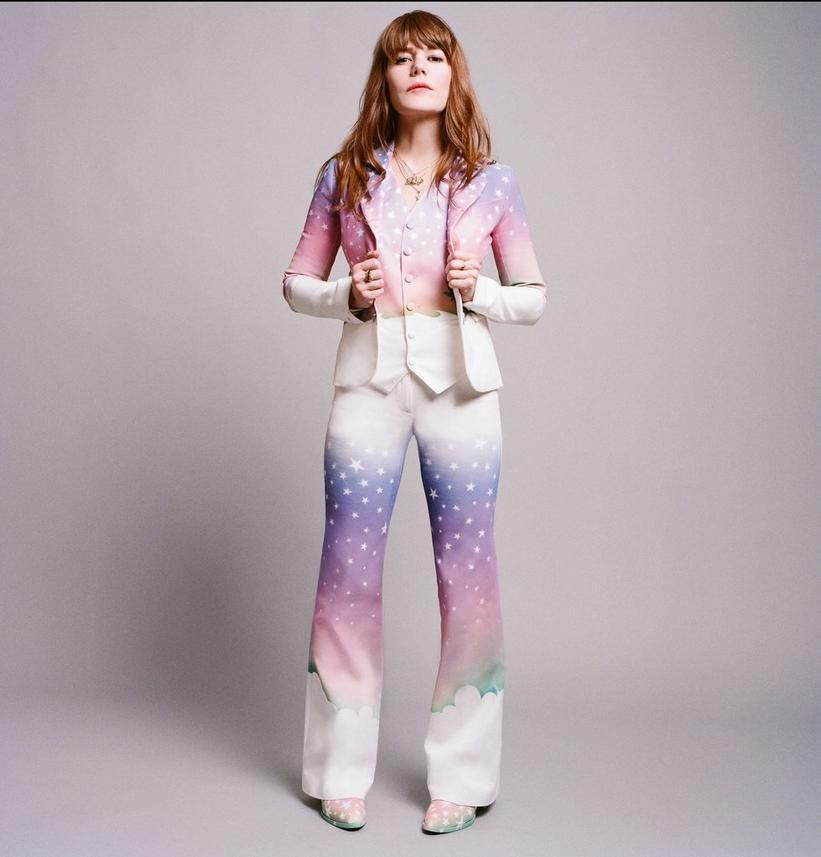 Singer/songwriter discusses the important role Ryan Adams and Beck played on her third solo album, The Voyager, and her trying journey in completing the album

Pop/rock singer/songwriter Jenny Lewis recently visited The Recording Academy's headquarters in Santa Monica, Calif., to participate in an exclusive GRAMMY.com interview. Lewis spoke about her family's deep musical roots, collaborating with Ryan Adams and Beck on her latest solo album, The Voyager, and how completing the album ultimately helped her navigate a difficult period in her life.

"There were several phases of The Voyager and it ultimately led me to two artists who ended up producing some of the songs on the record, Ryan Adams and Beck, and they really helped me through the process," said Lewis. "I think I arrived at a place in my career where I needed some guidance and assistance, and I needed someone to keep the forward motion going with the music."

The Las Vegas-born Lewis first emerged as a child actress, making her debut in a Jell-O commercial. Her early acting career included roles in TV series such as "Baywatch" and "Murder, She Wrote," and she later scored roles in films such as Pleasantville (1998), Bolt (2008) and The Hangover Part II (2011).

In 1998 Lewis and fellow actor/musician Blake Sennett co-founded the indie rock quartet Rilo Kiley. The group released four studio albums, including 2007's Under The Blacklight, which peaked at No. 22 on the Billboard 200. Lewis stepped out in 2006 with her debut solo project, Rabbit Fur Coat, a collaboration with alt-country duo the Watson Twins. The album features 11 songs written by Lewis plus a cover of the Traveling Wilburys' "Handle With Care" and contributions from Benjamin Gibbard and Conor Oberst, among others. Her sophomore solo album, 2008's Acid Tongue, features collaborations with GRAMMY winner Elvis Costello and the Black Crowes' Chris Robinson. Lewis subsequently teamed with her boyfriend, fellow musician Jonathan Rice, to form Jenny And Johnny. In 2010 the duo released I'm Having Fun Now, which cracked the Top 40 on the Billboard 200. The following year, Rilo Kiley officially disbanded.

Released in July, The Voyager marks Lewis' third solo album. Co-produced by GRAMMY winner Beck, GRAMMY nominee Ryan Adams and Rice, the album features 10 tracks, including "She's Not Me" and "Just One Of The Guys." The video for the latter song features cameos by actresses Kristen Stewart, Anne Hathaway and Brie Larson. The Voyager peaked at No. 9 on the Billboard 200, Lewis' highest charting position to date.

Lewis is currently in the midst of a U.S. tour, with dates scheduled through November.